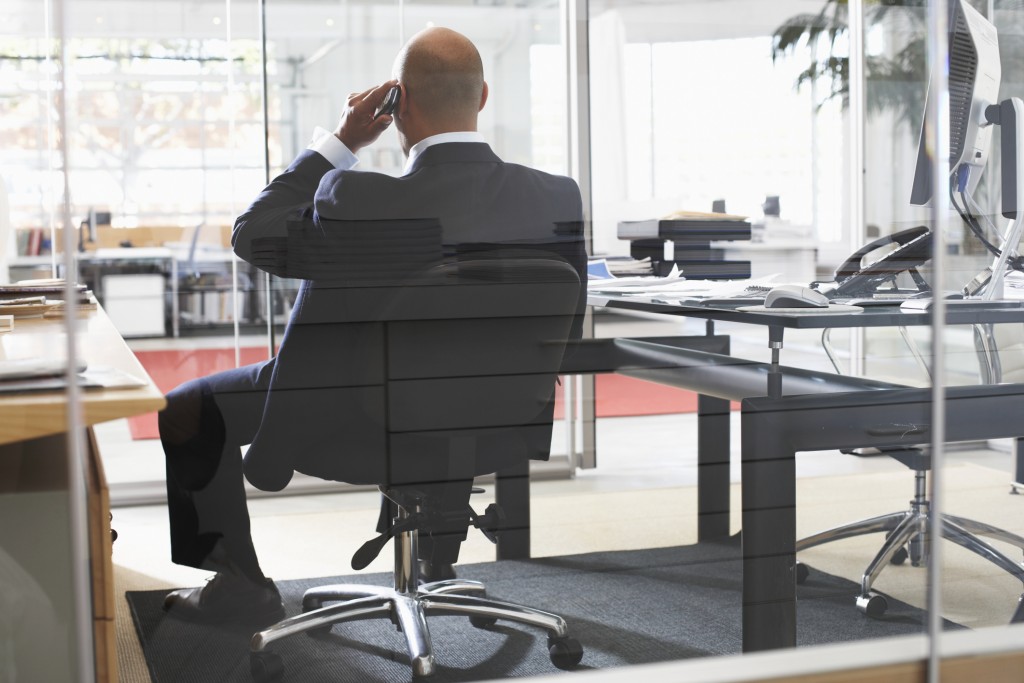 Lets call him “Pat.” That’s not his name but close. I don’t want to embarrass him although I am 99.99% sure he won’t be embarrassed even if I mention him.

I met him in 1999. He was the #2 guy at the largest investment bank in the world. He wanted to invest in my next company. Here’s what he ended up doing:

He put a million dollars into a company I was starting.

He called all his best friends: Henry Kravis, Jim McCann (the CEO of 1-800-Flowers) and a bunch of other well-known investors. He said, “invest in this,” and they all sent in $1 million dollars within minutes. Henry Kravis wanted to send $5 million but I was stupid enough to say “no.” Pat probably helped me raise another $15 million.

Then Pat put another million into another company I was invested in.

Then Pat introduced us to a large private-equity firm that put $100 million into a fund we were doing.

Then I hired away Pat’s top investment banker to work for the fund. I called Pat to say “no hard feelings.” He replied that it was basically unfair of me but he understood.

Everything went bad after that. The fund we were doing went down the drain. Maybe we invested $30 million of the fund but it did horribly.

The company all of Pat’s friends invested in went down the drain. We lost everything. They all lost all of their money. Altogether the company raised $120 million and was sold a few years ago for $10 milion.

The other company disappeared. I don’t even know what happened to it. I personally lost a ton of money in it but so did everyone else I know who put money in.

So that was how I returned all of Pat’s help. Thanks, Pat.

Years passed. Eventually Pat left the bank and started his own hedge fund. He took his new #2 guy and that was the guy that did all of the investing. But Pat was good at picking up the phone and calling his friends and getting them to invest. He raised $3 billion dollars for his fund.

Because of his new #2 guy, the fund made billions of dollars every year. Huge success.

I hand’t seen Pat in five years. If Pat remembered me at all, and there was no reason to remember me, it could only be as the loser that cost him and his friends millions of dollars and stole his best employee.

But, for the heck of it, I signed a copy of the book and had it messengered over to his office.

A few minutes after the messenger left my office with the book, the phone rang.

“James,” he said, “Thank you so much for this book and for the nice thing you wrote in it to me.”

Since the book was about Warren Buffett he told me a story about Buffett. He told me he (Pat) was having dinner with the Queen of England among others. Worldcom had just gone bankrupt in 2002. He got up from the dinner to make some calls because he was trying to buy Worldcom’s debt at a very cheap price. “Everyone thought the debt was worth $0,” he said. “But nobody realized that the Department of Defense was Worldcom’s biggest client. There was no chance they were going to default on their debt.

“So I was trying to buy their debt for 1/10 of what they were worth. I could make 1000% on my money. Only one other person was trying to buy the debt that night — Warren Buffett. But we had Rudy Giuliani working the phones for us and we ended up beating Buffett out on his bid and we bought the debt. I race cars with Rudy Giuliani. We made ten times our money on that one investment. Maybe $2 billion. But Warren Buffett is a tough guy to compete with.”

“In any case, James. I really appreciate this book. Thank you for sending it. I hope everything is going well with you. Call me any time.”

And we got off the phone.

It struck me that he had a key ingredient to success that I simply did not have and still have trouble with. He picked up the phone and called me and said Hello. He did the “check-in.” I had lost him millions. I had stolen his best employees. He meets thousands of people a year, and had no reason to keep in touch with a loser like me.

He got a gift from me and he called me instantly to say “Thank you.” It cost him maybe two minutes of his time.

That was Pat’s personal theme for success. I am really bad at it. Even if my best friends write me sometimes, I don’t return the emails. I don’t know why. I’ve actually lost friends over this and still do. At least one a month. I don’t know why I do this. Something is wrong with me.

A tiny thank-you is like putting a little bit of money in a savings account and watching it grow through compound interest. Eventually, over the course of a thousand little “thank yous,” you have an enormous amount of goodwill in your account, waiting for you to withdraw success out of it.

That’s why Pat now is probably worth billions.

Another reason: About a week after that call, I wrote Pat again. He did say, after all, I could write him anytime. I described my new fund and asked if he wanted to invest.

Pat says “thank you” probably 10 to 20 times a day to people as he builds his goodwill account.

But there’s also another key to success. Learning from mistakes.

He wrote me back.