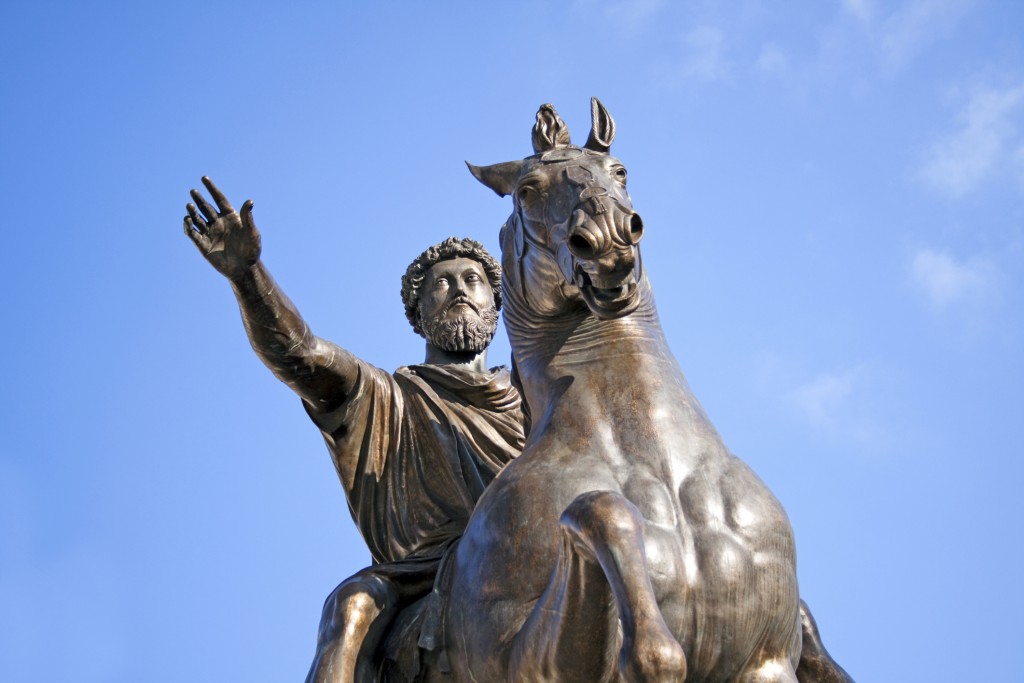 Dr. Drew Pinsky changed my life. I asked him one simple question, and his answer put me on a path that saved me from a very dark place. But more than that, it ultimately helped me achieve success, made me a published author, saved my relationships, and made me happy.

I’m sure this is true for a lot of people. He is after all, a practicing medical specialist of many years and now the host of a major television show, Dr. Drew On Call. But these circumstances were a little different. You see, I am not and have never been an addict. I don’t have an eating disorder or a sexual or medical issue. I have never called into Loveline (though I was a fan). It happened because I walked up to him at 19 years old and asked him if he had any books he could recommend.

I was in college in the mid-aughts and I was invited to a small, private summit of college journalists that Dr. Drew, then the host of Loveline, was hosting. After it ended, he was standing in the corner and I cautiously made my way over to nervously ask a question I thought might be worth taking a shot with: “I heard you read a lot. What should I read?” He said he’d been studying a stoic philosopher named Epictetus and that I should check it out. He also recommended a biography of Theodore Roosevelt that remains one of my favorites (TR it turns out was also a fan of Epictetus and Marcus Aurelius).

Dr. Drew — the sex doctor from MTV and KROQ — introduced me to classic philosophy. That night I emailed my friend Tucker Max (who would later go on to be a frequent guest on Loveline) to see if he’d read it. He told me it was amazing and that I should also read Meditations by Marcus Aurelius. Marcus Aurelius, translated by Gregory Hays, arrived first. My life has not been the same since. I had just gone through a breakup of a long relationship (from sophomore year in high school to sophomore year in college) and was wrecked. In fact, I’d spent most of the conference despondent in my hotel room. I was depressed. I was miserable. I been prescribed sleeping pills by a college therapist because I wasn’t sleeping.

So the words of Marcus Aurelius — a Roman emperor writing admonishments and reassurances to himself amidst the stresses of imperial life — hit me in the face. The words of Epictetus, a lowly slave teaching at the outskirts of Rome had the same effect.

“It’s not about you, but how you react that matters.” — Epictetus

Anyone who remembers me from that time probably laughs at what a ridiculous convert to stoicism I became. “Have you read this?” I would ask people. “It’s SO good.” You know how young people are when they read Ayn Rand for the first time? I was like that. Enthralled! I was just amazed that something like this existed, something that wasn’t pretentious or impractical. Something that was real and solved my problems.

But unlike some silly Ayn Rand phase, this revelation has only grown for me over time. My understanding of stoicism is no longer so naive and simple, but it is equally fervent. It’s made me a better person, not a harder, less empathetic one.

I saw Dr. Drew again at another college conference a few months later (I guess he was speaking to a lot of college journalists at the time). I was a little late but I snuck up to a seat at the front. After it ended, I waited for everyone to ask their questions and I walked up to him and he remembered me: “You look so much better,” he said. There was a reason, I replied: “It’s because I read Epictetus.”

“I’m so glad,” he said, and then politely corrected my pronunciation. It’s “Epic-teat-us” not “Epic-tey-tus”— though to this day the incorrect one is imprinted on my mind. I said it so many times the wrong way during that period that I’ll never get it right. I think it was this moment that I realized not only the true power of books, but also that it didn’t matter whether I was a college student or a teenager — I could talk to and connect with just about anyone.  It didn’t matter if they were a celebrity or rich or powerful — we all had the same problems and needs.

A few years later, Tucker was invited on as a guest on Loveline and I came with him to the taping studio. Of course, Dr. Drew no longer remembered me and I was much too shy to bring it up. But as I sat in that green room, all I could think about was how grateful I was, how lucky I’d been to have an opportunity to ask such a question, and how sometimes the fates align and you’re given exactly what you need.

“Accept the things to which fate binds you, and love the people with whom fate brings you together, but do so with all your heart.” — Marcus Aurelius

This man (and the philosopher he introduced me to) changed my life and in a very significant way contributed to the person I ended up becoming.

And now, over seven years later, I have the opportunity to introduce stoicism to even more people. My book The Obstacle is The Way (Portfolio/Penguin) is about a single exercise that both Epictetus and Marcus Aurelius lived by: “The impediment to actions advances action. What stands in the way becomes the way.” We think that the terrible things that happen to us are obstacles — as I did with my breakup — but they are in fact great opportunities. For me, those dark moments contributed to a great awakening. They exposed me, they motivated me to take a risk (to ask a question of an important, busy man) and I was rewarded for it.

The obstacle became the way. And Dr. Drew showed me that.

Ryan’s latest book, The Obstacle Is the Way: The Timeless Art of Turning Trials into Triumph was released by Penguin on May 1st, 2014. He is also the bestselling author of Trust Me, I’m Lying and Growth Hacker Marketing. He is currently an editor at large for the New York Observer and contributes to Thought Catalog from his home in Austin, Texas.