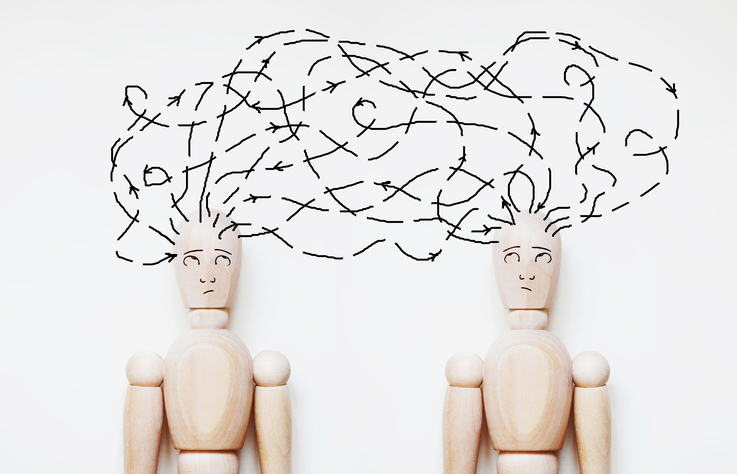 A while back, I heard Oprah’s grandest creation, Dr. Phil, say something that really struck a chord with me.  The interviewer asked Dr. Phil if it bothered him that so many critics accused him of oversimplification.

He responded that it didn’t bother him at all.

One fellow even accused him of saying things that were really nothing more than common sense – to which Dr. Phil responded, “Golly, that’s great.  Do you mind if I use it as a testimonial?”

It was a very clever way of turning a negative into a positive. And the nice thing about it was that it was true.

The greatest teachers have a knack for demystifying complex issues by applying common sense to them.  But just what is common sense?

A good technical definition of common sense is “sound judgment not based on specialized knowledge.”

In other words, you don’t need to be a Ph.D. to exercise common sense. It’s a trait you develop through purposeful awareness and habit.  And I would add to that that in order to be aware and develop a habit requires self-discipline, the self-discipline to do the right thing rather than doing what makes you feel good at the present moment.

Common sense equates to wisdom, whereas an academic understanding of specific areas of life equates to knowledge.  In simpler terms, what common sense boils down to is a sound understanding of how life works.  This requires that a person learn through his experiences and not delude himself about the causes that lead to his consequences.

Having said this, I believe that most people have a reasonably good understanding of what is the right thing to do in most situations.  In other words, they know the difference between responsible and irresponsible actions.

The problem, however, is that too many of these same people – at the moment of truth – have a habit of ignoring their intellect and instead acting on emotion.  That, again, is where self-discipline comes in.  I can’t stress it enough:  All the common sense in world is useless if one doesn’t have the self-discipline to apply it.

Children and especially teenagers have a tendency to make this mistake more often than adults.  But teenagers have an excuse: They’re short on experience.  With each passing year, an adult has more and more experience under his or her belt, and thus less and less justification for acting on impulse.

In fact, a good definition of maturity is the willingness to forego instant gratification. At some point in time, an adult – to be successful – must learn through his experiences or be willing to live a Wile E. Coyote kind of life (as in, “Beep, beep!”).  So it all comes down to experience, the wisdom one takes away from his experiences, and having the self-discipline to apply that wisdom to other situations.

SUGGESTED: What Matters: Information vs. Knowledge vs. Experience

When I watch the daily news, it amazes me how many sad, even tragic, stories are a result of people’s common sense taking a leave of absence when they most need it.  I always try to focus on the common-sense angle of these stories and file away the lessons I learn in my subconscious filing cabinet.

My hope is that by doing so I will be able to avoid similar lack-of-common-sense mistakes in my own life.  As a result, I often find myself thinking of these mistakes at critical moments.  Learning is one of the most wonderful aspects of life, but it doesn’t count for much if you don’t apply what you’ve learned to real-life situations.

Many people who appear to lack common sense simply fail to apply what they already know.  In other words, common sense is not something that you either have or don’t have at birth.  Like most traits, anyone can acquire it and improve upon it.

One of the reasons I became so enamored with Albert Einstein’s quote:

“Nothing happens until something moves”

is because it is the epitome of profound common sense. Tens of millions of people seem to be waiting around for something good to happen in their lives, while expending enormous amounts of energy complaining about their “bad luck.”

SUGGESTED: How Complaining Rewires Your Brain for Negativity

Most people tend to miss the most obvious things when it comes to success in any area of life.  While in search of the magic formula for success, they mistakenly overlook the importance of something as simple as common sense.

Demonstrating this trait on a consistent basis doesn’t guarantee success, but a lack of it can come pretty close to guaranteeing failure.  Deferring to common sense before making decisions is nothing more than a habit — and, fortunately, all habits can be learned by anyone who brings willingness to the game and applies a good dose of self-discipline.