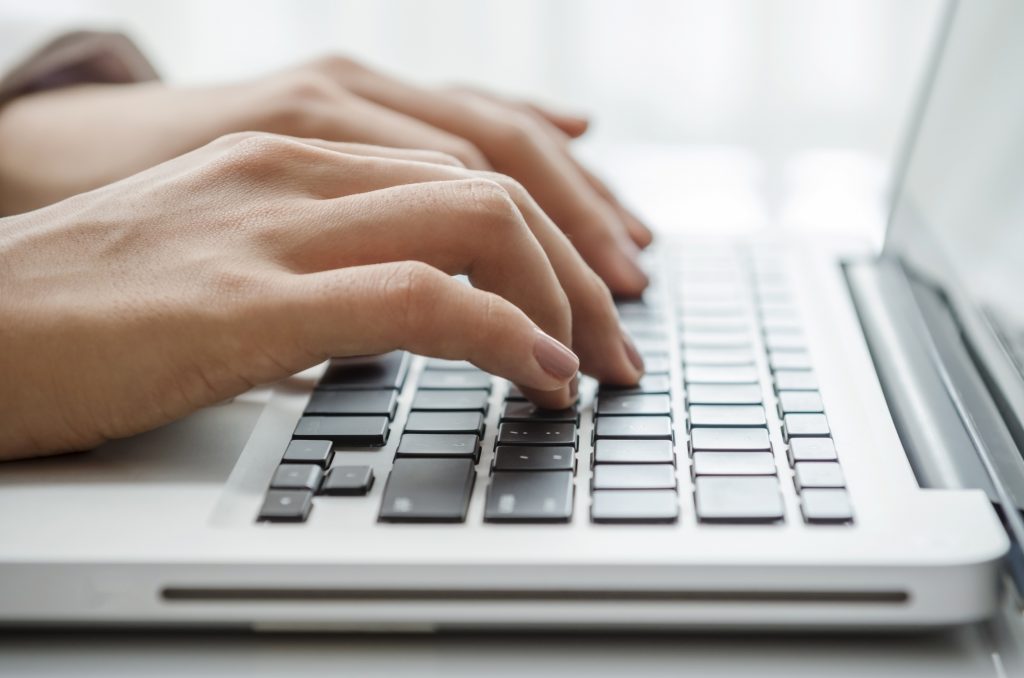 On a recent Halloween, Caitlin Seida dressed up as Lara Croft, one of her favorite video game characters. Later that night, she posted a photo of herself to Facebook. She thought nothing of it.

Little did she know that while she was asleep the photo was spreading across the Internet.

When she awoke in the morning, she quickly discovered the surprise. At first, she thought it was funny. That was until she saw people’s comments (i.e., ‘Fridge Raider’ ‘What A Waste Of Space’).

This story represents people’s worst fear on social media; posting something that seemed OK in context, only to later turn into the subject of viral shaming. What makes this story scary is that it could happen to any of us.

Our society is quickly moving from the broadcast era to the social media era and viral shaming is just one of the results.

However, there’s an even bigger implication you should be aware of because it has a much larger impact on your life than you may realize.

The Medium Is The Message

In 1964, famous media critic, Marshall McLuhan, coined a phrase that is just as relevant today as it was when it was shared 50 years ago: “The Medium Is The Message.”

Much has been written about social media’s impact on our attention, happiness, and our existing relationships.

However, all of these articles miss one big thing.

The broadcast era created celebrities out of musicians, actors, TV and personalities. The social media era turns us all into microcelebrities. Here’s what this means for your life.

Try these NO-equipment workouts and compare

The Surprising Power Of Tribal Ties

In 1973, Mark Granovetter published a seminal study called The Strength of Weak Ties. Defying conventional logic, his research showed that weak ties are actually more influential in parts of our lives than strong ties (e.g. getting a job).

Forty-one-plus years later, it’s time for us to consider the surprising strength of an even weaker tie, what I will call the “tribal tie.”

Tribal ties are built by creating useful content (art, photos, articles, books, music, videos, social media posts, etc.). This includes everything from a photo on Facebook, a podcast on iTunes, a video on YouTube, to a long-form article on Medium. Your tribal ties are your fans who resonate with the content you put into the world.

The professional implication of tribal ties is a large tribe of people who form the foundation of and receive the benefit of everything we do throughout our career. They help to co-create, fund, and spread what we release into the world.

The personal implication is a richer life that attracts diverse perspectives and meaningfully impacts many thousands.

Just as we all invest in our relationships with strong and weak ties throughout our life, we can invest in our tribal ties by creating content.

Here’s why you should consider making that investment…

Why Everyone Should Always Invest In Their Tribal Ties

I know that this is a long shot, but does anybody happen to know a CEO of a NASDAQ or NYSE listed company?

This was the beginning of a recent request I made to my Facebook network for our upcoming Empact Showcase event. I put it up as a last resort. I figured I wouldn’t get a response. Surprisingly, I got many within a few hours.

Even more surprisingly, most of the people that offered help, including the person that ultimately helped, were people that I didn’t know or that I met in passing.

Ultimately, Liana Taylor, who works at NASDAQ and who I met briefly after a speaking engagement in 2005, responded with the winning introduction. When I asked her why she helped, she responded:

I felt that this is something where I could help. Honestly I didn’t have an end goal in mind. I love to connect people and help when I can.

As far as why you specifically? I don’t go out of my way helping people who I don’t like or respect, although if it’s a life-or-death situation, I would help anyone. After being Facebook friends with you for many years, I think I’ve gotten a peek at your character (or maybe you just put on a good show), which I like and respect. Given this, if there is something I could help you with, I’ll do it any day and don’t really need anything in return.

This one example illustrates the power and serendipity of tribal ties when you consistently create and share content that reflects your character and shares your insights.

The Amazing and Unexpected Scale And Impact Of Creating Content

Over the past year, I’ve written extensively on the art and science of building authentic relationships. I’ve written about the power of everything from cultivating one-on-one relationships and making introductions to organizing dinners. I’ve interviewed many of the world’s top relationship builders and researchers and then applied what I’ve learned in order to share the most powerful ways to build relationships. Ironically, what I’ve found to be most impactful has been the act of writing itself.

How could I miss something that was right in front of me for all along?

The answer is that I never looked at writing as a form of relationship building, and it’s not surprising why. As I write these words, I’m sitting alone in my living room. It feels like the opposite of ‘true’ relationship building that I’ve grown up with; real-time conversation.

However, I’m not sure that my 5-year-old daughter and 3-year-old son will grow up with this same bias. A lot of the communication in their lifetime will be through social media. Many of the words they write, pictures they share, and videos they upload will not be in real-time, and the recipients will be unknown in advance.

As I’ve let go of my pre-existing definition of what an authentic relationship is, I’ve learned one important lesson. What creating content lacks in one-on-one connection, it more than makes up for in size, impact, action, and depth:

The Invisible Tie That Can Make Or Break Us

The increasing importance of tribal ties can be easy to miss. Most social media users are observers, so they’re invisible. However, underestimate these ties at your own peril.

We often realize the power of our tribal at the extremes; when something we create spreads virally into a virtual shame storm or a positive story that deepens the network as was the case with Caitlin Seda.

Caitlin’s story has a happy ending. After a period of shock and depression, she decided to write an article for Salon.com that actually became more viral than the original photo of her. In the article, My embarrassing picture went viral,  she owns her experience fully, even going so far as to repost the photo. She ends the article with sharing her lessons learned, “But I refuse to disappear. I still go jogging in public. I don’t hide my flabby arms or chubby ankles for fear of offending someone else’s delicate sensibilities. I dress in a way that makes me happy with myself. And this Halloween, I’m thinking of reprising my role as Lara Croft just to give all the haters the middle finger.”

The content we create will increasingly play a fundamental role in how we build relationships. It is often our first impression for people we’ve never met and our second impression after we’ve met someone for the first time.