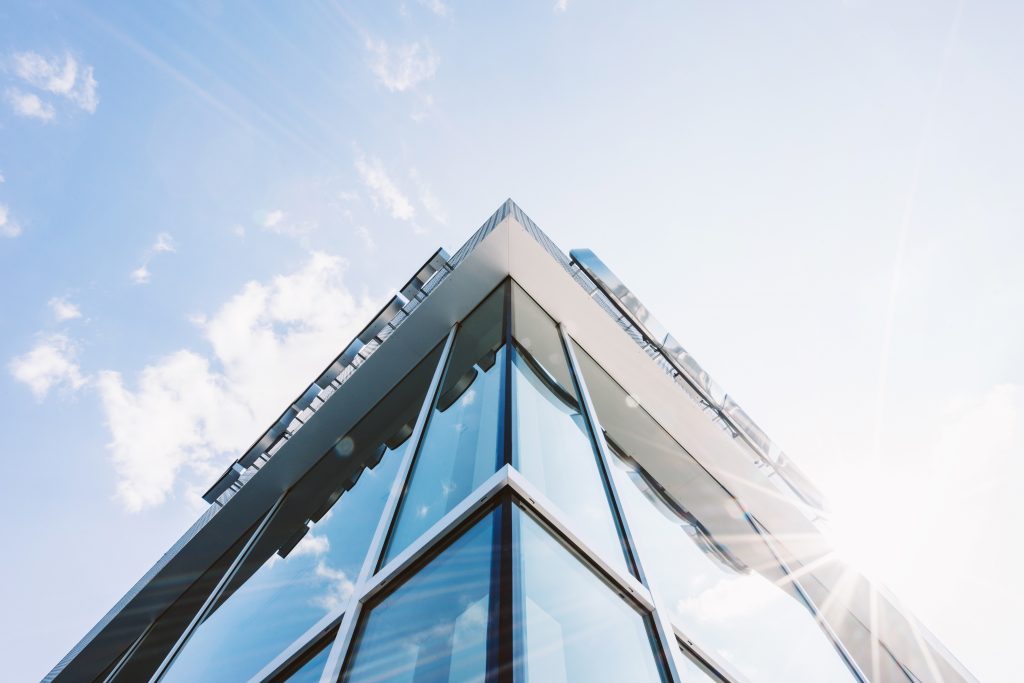 You’re the manager at company XYZ Co. when one of your employees starts causing trouble.

This employee has made it clear that he’s gunning for your job and he doesn’t care how he gets there.

You have no problem with a little healthy competition, in fact, you like to see this kind of fire and ambition in your young hires.

However, this particular employee is reckless.

As of late, he’s been neglecting key responsibilities because he feels they’re below his level of competence.

He’s been showing a lack of respect for you in front of other employees.

He’s even gone as far to go behind your back, talking to clients and pitching ideas without your approval.

All this, plus he’s starting to stress your team out, which is causing its own problems.

Mistakes are being made that normally never happen. They’re costing the company money. Now the company’s reputation is starting to be questioned.

To boot, you’ve got your boss, the head of the company, now expecting you to come up with a solution to all this.

What do you do?

The answer seems obvious — you fire your reckless employee.

But, of course, it’s not that easy…

The employee in question is the son of your company’s biggest client. Firing him would put you out of a job too.

So what do you actually do?

Oddly enough, this was an episode of Mad Men in one of the earlier seasons. And I’ve got to say, the solution to this problem is kind of brilliant.

Don Draper, the manager in charge.

In the episode, Pete and Don are working together on an ad campaign for a client that’s not going as planned.

During one of their brainstorming sessions, Pete pitches an idea to Don but Don rejects it.

Unhappy with Don’s dismissal of his idea, Pete decides he’s going to pitch it to the client anyway.

Pete “happens” to run into the client out for dinner and sells him on his new idea.

When the client returns to the office the next day for the real pitch with Don in the room, the client exclaims that he wants to run with the idea Pete pitched last night.

Don quickly realizes what Pete has done but he doesn’t want to cause a scene so he plays along.

After the meeting is over and the client leaves happy, Don turns to Pete and fires him.

If you’re reading this and you’re a young person, how Pete handled this situation is exactly what not to do.

Even if you have a good idea, even if logically your idea makes sense to pitch — you know the client is going to like it — whatever you do, don’t.

Office politics are real and humans are irrational. Don’t think that results will win in the end.

So Don fires Pete and Pete is mad but also feeling scared now because he realizes he just lost his only source of income and he just bought an apartment.

While Pete’s packing up his office, Don steps into Roger Sterling’s office (one of the named partners) to tell him the news.

In telling Cooper the news, Don and Roger realize they can’t actually fire Pete because Pete’s father is their biggest client.

Now Don is in a tough spot. He has to go back and tell Pete he’s not fired but do it without looking powerless.

Here’s how he does it:

Roger, however, storms into Pete’s office and tells Pete to listen up.

Technically, you were fired. I wanted you out and so did Cooper. The only person who begged us to let you stay, who said we should give you another shot, was Don… [Roger points at Don, who’s standing next to him].

And just like that, Pete was forever indebted to Don.

I know this sounds a little far-fetched — Mad Men was just a fictional TV series after all.

But I can tell you I’ve been in Pete’s shoes before, and I’ve had someone vouch for me like this. It’s not far-fetched.

There are two lessons here:

Lesson for the Pete Campbells — If you’re young and ambitious, you’re your own biggest threat. You need to learn how to manage yourself. Having fresh ideas doesn’t give you carte blanche to undermine your boss and coworkers. Sure, the results might speak for themselves in the end — but you’ll make a lot of enemies this way.

Instead, listen to real-life Mad Man David Ogilvy’s advice and learn how to sell your ideas. “In the modern world of business, it is useless to be a creative, original thinker unless you can also sell what you create.”

Lesson for the Don Drapers — There are two sides to every story and often what feels like the most natural response (in our case, firing) is not always the best approach. Stop and think about the flip side of your decision (what if I did the opposite of what I’m inclined to do?).

Pete and Don’s story reminds me of the Ben Franklin Rule. When Ben Franklin wanted to win the trust of one of his critics he asked the critic if he could borrow a book. The critic loved books and had a huge library that he was proud of so he happily lent Franklin the book. After Franklin returned the book to the man, their relationship changed. Now the man felt indebted to Franklin because they shared something in common. All Don needed to do to win Pete’s trust was show that he shared Pete’s interest in his career.

If you have any crazy office-politics stories that were handled in a unique way, I’d love to hear them.