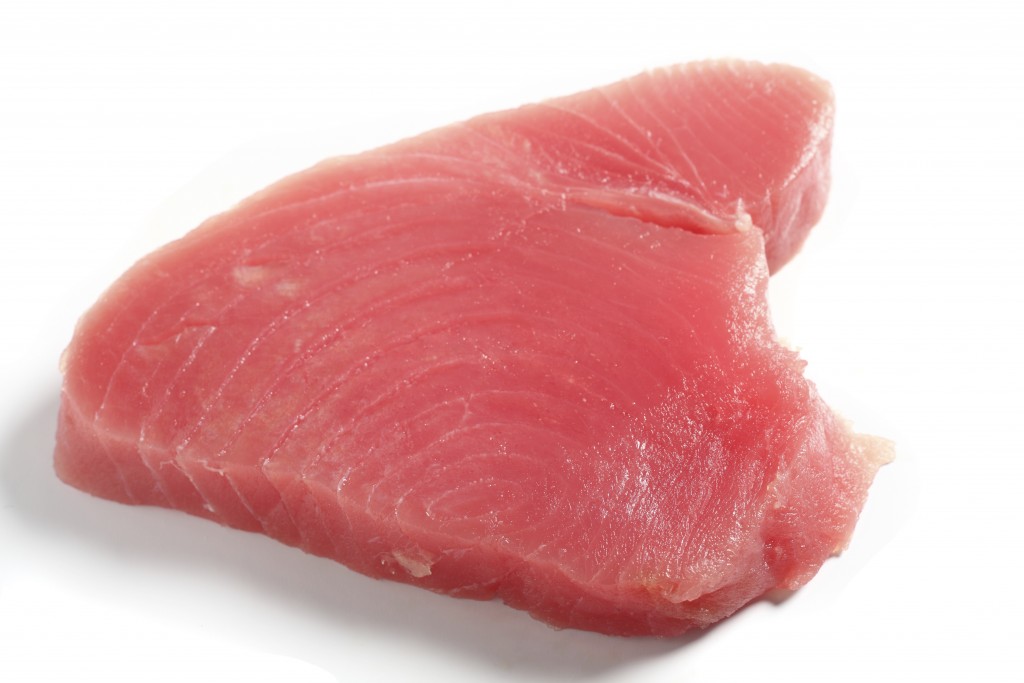 Overeating in one thing, but when it comes to these six foods, you can actually overdose. Your sushi habit might not as be as healthy as you thought. A New York Times exposé tested tuna sushi from 20 Manhattan stores and restaurants and found that, at most of them, eating just six pieces of raw tuna a week would result in dangerously high mercury levels. The effects could range from kidney and lung disorders to sensory impairment and a lack of coordination—typically symptoms of neurological problems. So why are tuna fish so full of mercury? Since they swim high on the food chain, their muscles accumulate methyl mercury from all of the smaller fishes they’ve eaten over the course of their lives.

What’s not worth the bellyache, and how much really is too much. 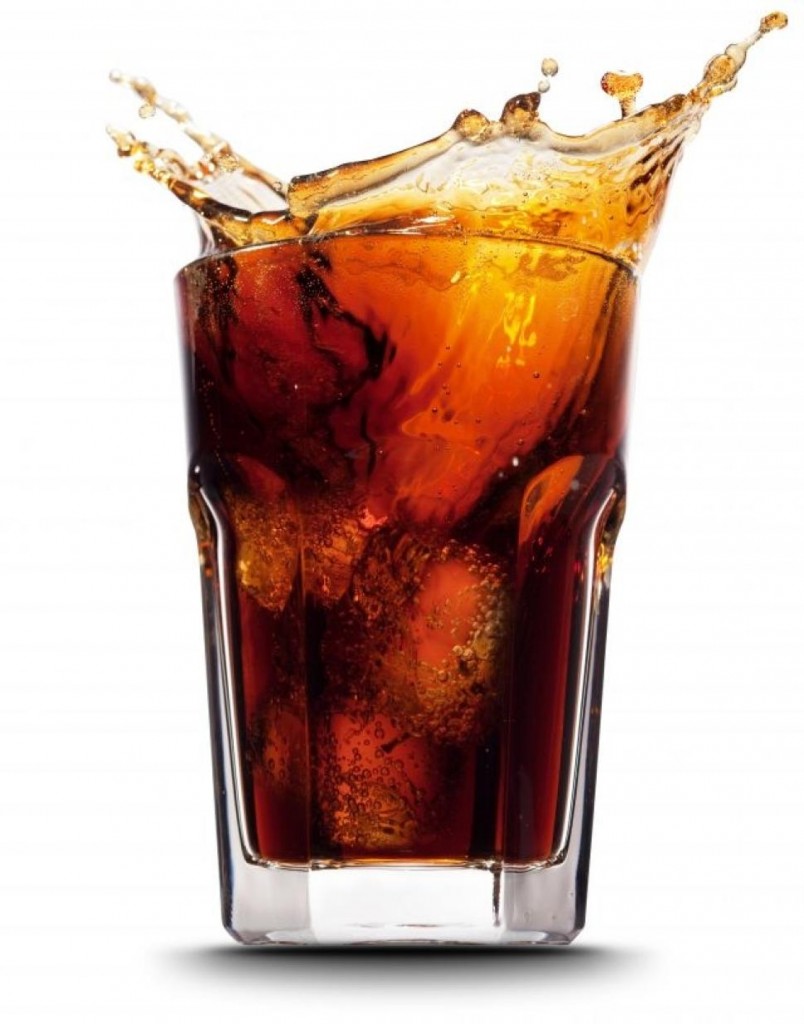 The witches’ brew is notorious for growing midsections and addictions alike. But according to a 2013 review, it can also cause heart failure—and even death. After a 31-year-old woman from Monaco went to the hospital suffering from an irregular heartbeat and fainting after drinking two liters of soda a day for 16 years straight. Researchers examined six other cases and found that all excessive soda drinkers suffered from irregular heart function, erratic heartbeats, and, in the case of one unlucky patient, death. Researchers blame soda’s diuretic effects: It can dramatically lower the body’s levels of potassium, which your heart needs to function. Even though any amount of soda is more than you need, if you absolutely must get your fix, limit your intake to 16 ounces a day. 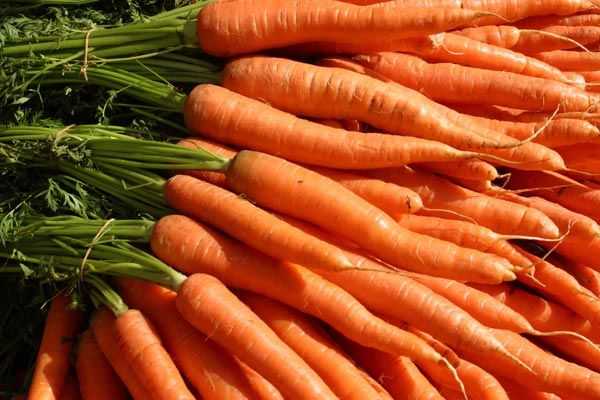 These guys owe their color to beta-carotene, an antioxidant that helps prevent everything from exercise-induced asthma to cancer. But here’s the thing: It can also make your skin orange (we’re talking Oompa-Loompa orange), says certified nutrition consultant Alejandro Chabán. While vegetarians are more likely than omnivores to develop carotenemia (thanks to orange and yellow foods, especially carrots), carotene-rich nutritional supplements can also contribute. In one case study published in The Journal of Dermatology, a woman’s skin turned yellow-orange after taking too many oral carotene supplements. However, to achieve the same levels in the blood, you’d have to eat about a half cup of carrots a day for months on end. There’s no need to push it, though. Chabán recommends capping your consumption at about two cups per week. 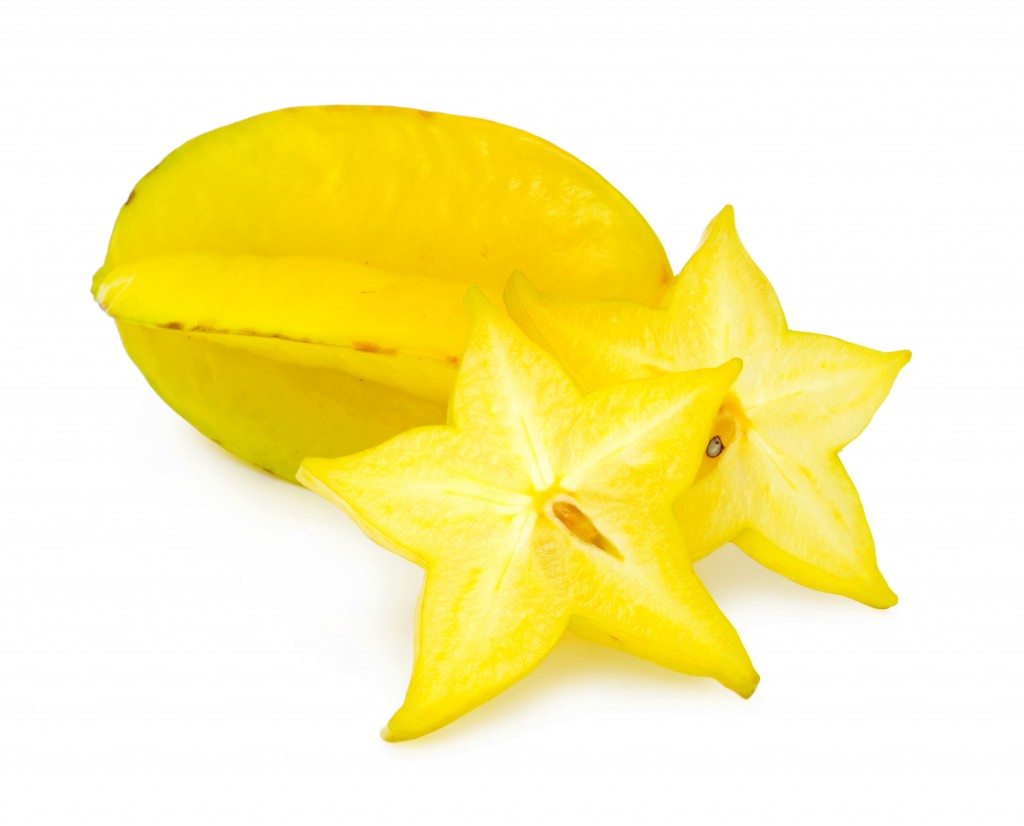 There’s more than one reason it’s generally used as nothing more than a garnish: Eating too much of the five-sided fruit is toxic and causes nausea, vomiting, dizziness, diarrhea, convulsions, and even death—primarily in people with kidney problems, according to research out of Brazil. While experts have not yet pinpointed the exact cause, those with kidney problems should avoid star fruit like the plague, as even small doses can be fatal. In good health? Chabán recommends eating no more than a half cup per week. If you develop persistent hiccups within five hours of eating star fruit—the most common sign of star-fruit intoxication—call your doc. An O.D., and possibly kidney problems, may be to blame. 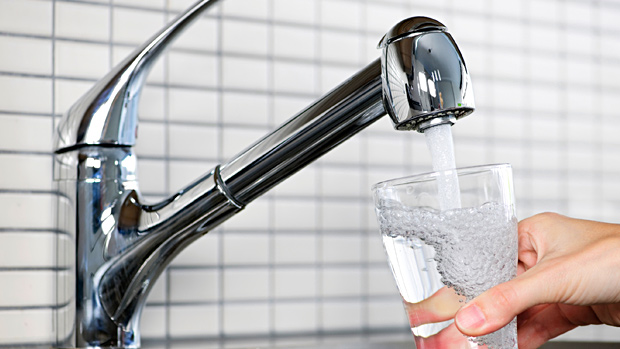 We’ve all heard the stories of people dying after drinking too much water. Take, for instance, the 28-year-old Californian who died after downing six liters on a radio-show contest back in 2007. But contrary to popular opinion, you can’t drown from drinking too much water. Called hyponatremia, it actually dilutes your blood’s concentration of sodium, Chabán says. And while extreme hyponatremia is both rare and fatal, mild cases are incredibly common. One New England Journal of Medicine study found that about one sixth of marathon runners have some degree of the condition upon crossing the finish line. Most people don’t need more than 12 cups of water a day, even if they’re active, Chabán says. And remember, your body can process only so much water at once. So it’s better to spread out your intake rather than gulp it all at once, even right after your sweat session. 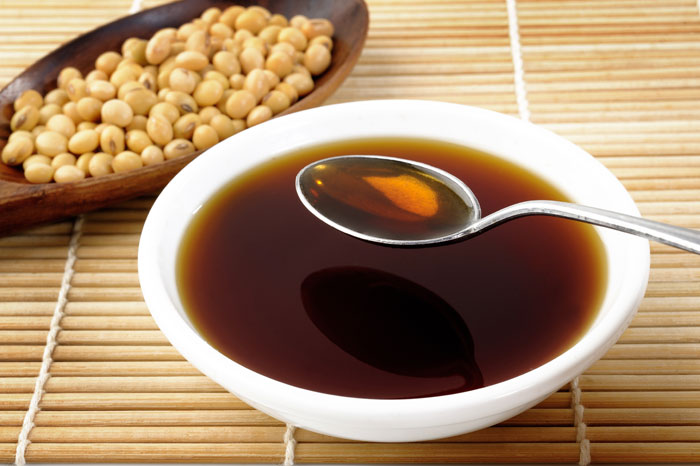 Here’s one more reason to reach for the low-sodium option. In 2013, a 19-year-old man suffered seizures, fell into a coma, and almost died after drinking a quart of the salty stuff. Pretty much the opposite of hyponatremia, hypernatremia (a.k.a. too much sodium in the blood) causes the brain to lose water, shrink, and bleed. While (luckily) very few guys are pounding quarts of soy sauce, limiting your intake to one tablespoon a day is a solid move. As is shaking your salt habit in general.