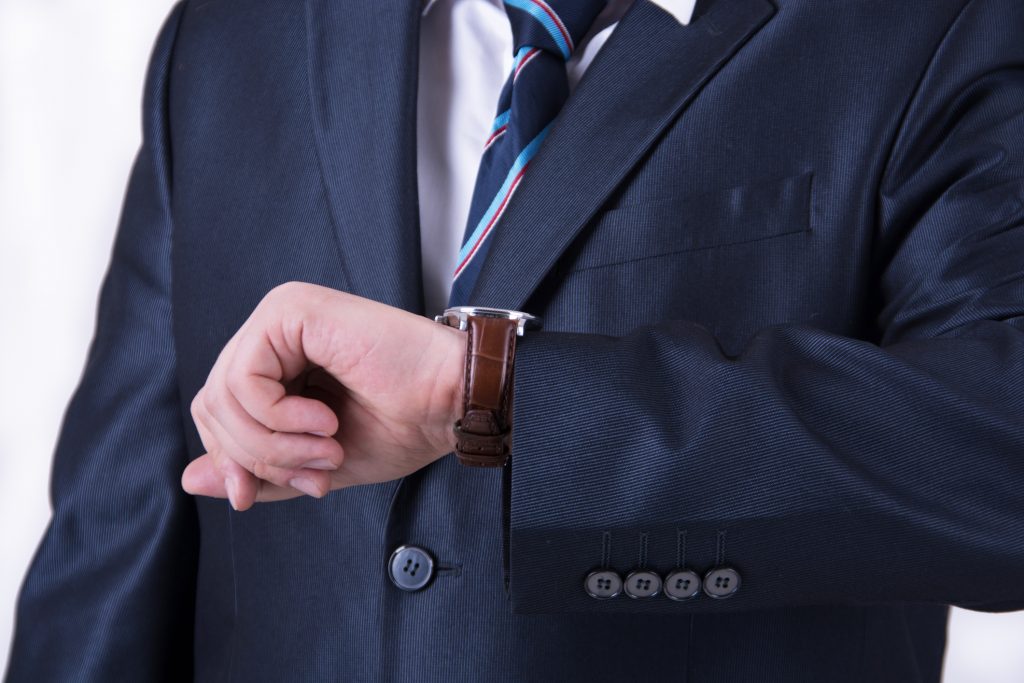 What are the productivity secrets of self-made millionaires? Do they think about their time differently than the rest of us?

After analyzing their productivity advice, I identified six common traits related to their most productive days.

1. They Have A Sacred Morning Ritual

Highly successful people know that a productive day is built on the foundation of a strong morning. When I was young and dumb I used to snooze the alarm until I had no choice but to quickly shower, race out the door, and grab coffee and buttered roll from a quick mart on the way to work.

But one of the most common traits of the millionaires I interviewed was that they invest the first 30 to 60 minutes of the day in their body and mind. Some call it their “hour of power,” others call it their “sacred 60” and Hal Elrod calls his system “the miracle morning.”

It is counter-intuitive but I’ve personally discovered that I’m more productive on the days that I practice my own hour of power. I’m not as disciplined as most I interviewed but my own morning routine includes 20-minutes of HIIT on the treadmill and yoga stretches while I complete a simple gratitude meditation, mission reflection, and intentions around my goals.

2. They Identify Their Most Import Task (MIT), Based On Their Values And Goals

The millionaires I interviewed were crystal clear on their values and their life goals; they were clear on them long before they became wealthy. If health is truly a high priority, they make sure they’ve scheduled time for it during the day. If family is truly a priority, they schedule and protect time for date nights, kids’ soccer games, birthdays and other events.

The people I interviewed also knew how to break down an annual goal into bite-size tasks that could be actioned on a daily basis. They know specifically the single daily task that is most likely to advance them to their primary goal. They ask, “What’s the one thing I can do today that will get me closer to my goal?”

3. They Work On Their MIT Early In The Morning Without Interruptions

Highly successful people schedule one to two hours every morning to focus on their MIT. They know they are cognitively at their best in the morning, and that our willpower, decision making, attention and focus all deplete throughout the day. In a Redditt AMA, behavioral psychologist Dan Ariely put it this way:

“One of the saddest mistakes in time management is the propensity of people to spend the two most productive hours of their day on things that don’t require high cognitive capacity (like social media). If we could salvage those precious hours, most of us would be much more successful in accomplishing what we truly want.”

Additionally, highly successful people focus on their MIT without any interruptions.

As Atlassian co-founder, Mike Cannon-Brookes, told me, “Do one thing at once. Stop multitasking!” During your MIT work session, make sure to close your office door, activate airplane mode on your mobile phone, and turn off email or any other notifications on your computer.

4. They Eliminate Meetings (Or Keep Them As Short As Possible)

Mark Cuban’s advice to me was short and direct, “Never do meetings unless someone is writing a check.” Highly successful people know that meetings are inefficient time wasters, and time is our most valuable resource. If you lead a team, call for meetings as a last resort and consider a ban on meetings during certain times, like a certain day of the week, or before noon each day.

Richard Branson shared in a blog post, “It’s very rare that a meeting on a single topic should need to last more than five to 10 minutes.” Steve Jobs, Mark Zuckerberg and Jack Dorsey are all known for conducting walking meetings, and others swear by the method of holding standing meetings.

Highly successful people don’t “check” their email throughout the day; they don’t respond to every buzz of their smartphone to see what landed in their inbox. Instead, they schedule deliberate times to “process” their email, just as they would schedule any other task.

I’ve shared my personal 321Zero Email Management System with many CEOs and entrepreneurs. I too process my email only three times a day (mid-morning, early afternoon, late afternoon), for only 21 minutes each time, and strive to get to inbox zero using the 4D methodology (Delete, Delegate, Defer, Do). Despite the fact that I get over 200 emails a day, on most days, I end at zero in my inbox.

6. They Make It Home For Dinner

Highly successful people have a “hard stop” on their work day and know when they will leave the office to head for home. Founder and former CEO of Intel, Andy Grove, would consistently leave work at 6:30 regardless of what fires there were to put out at the time.

As he wrote in his book, High Output Management, “My day ends when I’m tired and read to go home… There is always more to be done, more that should be done, always more than can be done.” When you truly realize that there will always be more to do at work, it frees you up to be intentional about deciding when enough is enough.

The common traits of self-made millionaires and highly successful people show that they invest in themselves as their first priority, carefully allocate their daily minutes to align with their values and goals, and know that taking time at night to rest and recharge is a wise decision.

Kevin Kruse is a New York Times bestselling author and a leadership expert. He is a Forbes Leadership columnist and was named to the Top 100 Business Thought Leaders list by Trust Across America. His latest book is Employee Engagement 2.0.

Posted in Articles, Productivity, Self-Improvement
This error message is only visible to WordPress admins