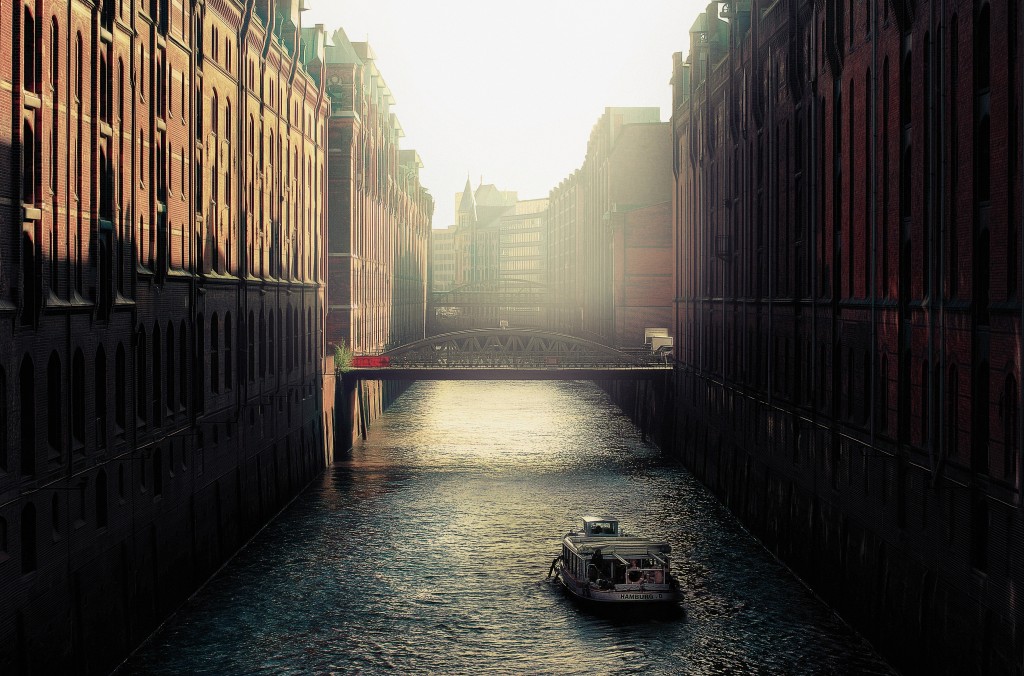 Three weeks ago, in a majestic timbered lecture hall a few miles north of Big Sur on the Pacific Ocean, Eckhart Tolle held a series of talks during which he outlined the secrets to a life filled with inner peace, joy and an abundance of creativity.

Being the author of two New York Times Best Selling books on such matters, Eckhart’s views are held in great reverence.

During one particularly fascinating discourse mid-way through the week long retreat in Northern California Eckhart described how going beyond thought (beyond the everyday “I must do this by midday,” “I must do that by tomorrow,” and “oh darn, I’m so stupid I forgot about that other thing”), even just for a couple of minutes, enables us to access the limitless creative intelligence within.

In fact, many years ago Eckhart decided he must live in total acceptance to the present moment. On a daily basis he would spend vast amounts of time in stillness. Without worrying about future events, or reflecting on past problems, he effectively commissioned his mind to exist in a state of total peace.

And it was in this state where his first international hit grew into existence.

Many great minds have operated the same way. At 23 Michelangelo’s priest was burned at the stake for blasphemy and “religious error.”

To avoid the same fate, Michelangelo hid his alternative views within his art.

With one of his most celebrated pieces, Michelangelo wanted to convey the message that one must look within themselves to find their creative masterpiece. To accomplish this he sculpted David from a “ruined” block of marble, rejected by all of his contemporaries.

Michelangelo looked inside the stone, he then needed only to chip away at what was not the image to reveal David.

Albert Einstein, whom I wrote a recent blog post about, was known to escape the distractions of the every day world by heading out on the open water. It was in these moments, whilst sailing alone, where many of Einstein’s greatest discoveries came to him.

“If you just sit and observe, you will see how restless your mind is. If you try to calm it, it only makes it worse, but over time it does calm, and when it does, there’s room to hear more subtle things — that’s when your intuition starts to blossom and you start to see things more clearly and be in the present more. Your mind just slows down, and you see a tremendous expanse in the moment. You see so much more than you could see before.”

In the mid 1990’s, after two years oscillating between periods of writing and periods of complete stillness, Eckhart Tolle completed his first book. To this day The Power of Now is still one of the best selling “New age” texts of all time.

Eckhart claims that it was the hours spent in transcendence of thought where he was able to access his most authentic creativity, or said in his words; access the primordial intelligence of the universe.

“True creativity flows only from stillness. When stillness becomes conscious.. you begin to be guided by an intelligence far greater than the human mind.”

So if you really want to experience a creative breakthrough, whether that be a book, a piece of art, or even a new business concept, you must not attempt to make things happen by force, instead take a step back from the daily grind for your true masterpiece to arise.

If sailing is not your thing, and you don’t have the time available right now to live like Eckhart, here are a few simple steps to get you started:

Try to practice this every day. If it is hard at first, it will likely get easier over time. Perhaps a truly creative solution or idea will come to you right away, perhaps not, but keep at it and over time your perseverance will pay off in abundance.

[Ed Note: Sari Shillingford is the Creative Director at Stay and Play, a conscious lifestyle label for Meditation, Yoga, Play. www.stayandplayproject.com. Today’s essay was originally published on Medium.com. You can read it here.]
Posted in Self-Improvement, Spirituality
This error message is only visible to WordPress admins