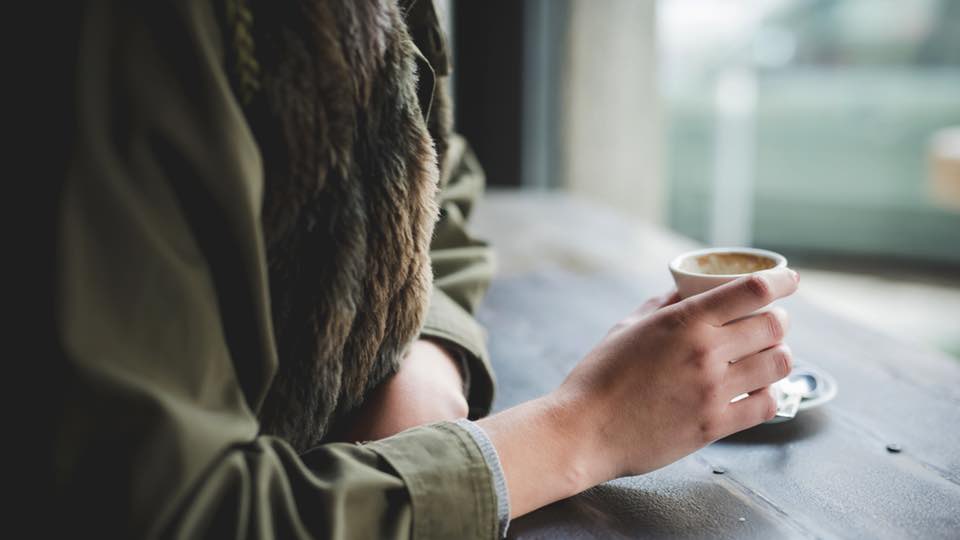 I love coffee. I hope you do too. There is a ritual that comes with making it and the smell is wonderful. While others are yawning and trying to get their days going, coffee is like a punch in the face to wake you up into the real world. Perhaps you drink coffee all the time or merely sometimes, yet do not quite fully understand how pivotal it is to your success. If so, here is some news for you!

1. They are more physically active

When caffeine enters your blood stream, it acts like fuel. It also increases the adrenaline level in your body to significantly enhance your physical performance. Some suggest that you have a cup of coffee roughly an hour before you hit the gym or engage in a physically engaging exercise.

2. They have fewer health risks

According to some studies, those who drink coffee tend to have a lower risk of type 2 diabetes. Following this report, studies also showed that diabetics were less likely to die from the disease if they were coffee drinkers. Coffee also works against cardiovascular disease.

The caffeine in coffee blocks the adenosine in the brain, which is an inhibitory transmitter. That is why coffee drinkers have higher energy levels. Their brains function at significantly higher levels. Coffee improves reaction time, memory, and general cognitive function.

4. They have healthier brains

5.They have fewer bouts of depression

According to a Harvard study, drinking several cups of coffee could reduce the risk of suicide in men and women by about 50 percent. Drinking cups of coffee keeps your spirits high, as it makes you 10% less likely to be depressed. Although the protection from depression may not be attributable to caffeine, according to researchers, the coffee’s mood-lifting effect may be traced to its anti-oxidants.

6. They have longer life spans

According to studies and based on the health benefits attached to drinking coffee, people who drink coffee have a longer life span, as they are less susceptible to premature death and the negative effects of heart diseases, cholesterol intake, and blood pressure.

7. They are not prone to obesity

Sluggishness and obesity do not belong to the coffee drinker. In most fat burning supplements, you will find caffeine. According to studies, caffeine is a fat-burning substance that boosts your metabolic rate by 3-11% and increases your fat burning by 10-29%.

8. They are funny and interesting to be with

According to a study conducted in the United Kingdom, those who drink coffee are more exciting to work with and add more fun to the workplace. They tend to be team players and love to engage others in a discussion or activity.

In a study conducted on workers in the United Kingdom, it was discovered that coffee drinkers earn 2,000 pounds more than their counterparts who drink tea. According to the study, coffee drinkers are less likely to be late for work than tea-sippers.

10. They are high achievers

In an article by the Guardian, it is noted that drinking coffee is part of the identity of high achievers. With a desperate need for time, a cup of caffeine is what drives and kick-starts a day. Rather than slowly rolling out of messy beds, the coffee drinker is ready to meet his goals as quickly as possible.

If you have enjoyed reading through this post, make yourself another cup of coffee and make a toast to success! You may have just increased your chances of being a success.