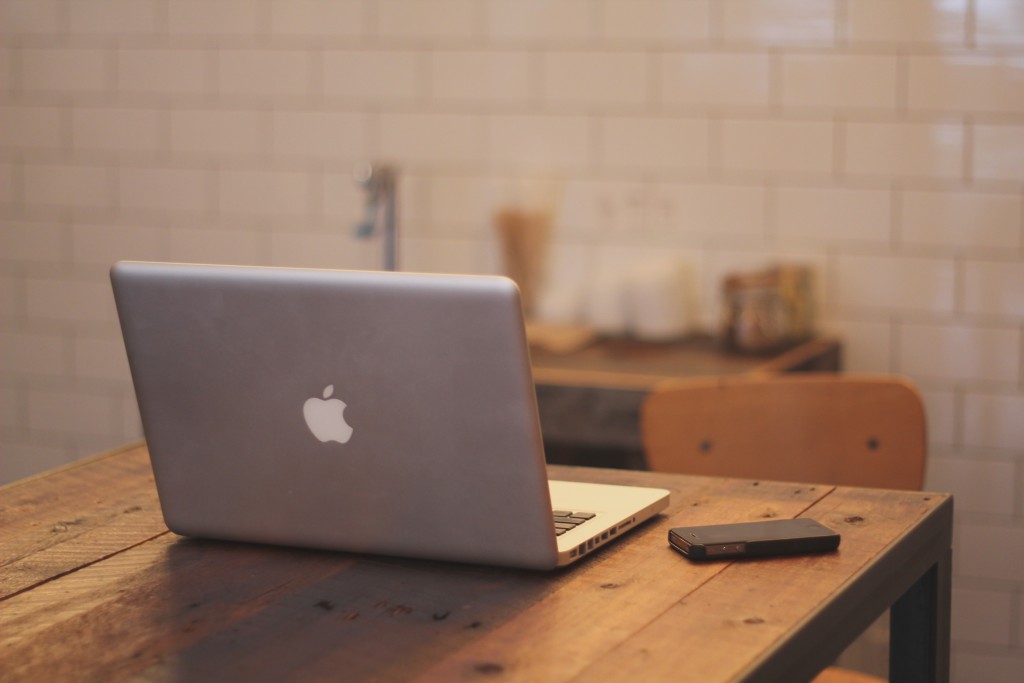 I’m often asked how – in a two year period – we were able to:

The truth is… very little sleep and hacking away at our approach to getting work done. I believe most people don’t mean to be lazy. They typically aren’t producing because they haven’t improved the way they work. Everyone is capable of 3-5 times more output by changing a few simple things around in how they work vs. what they work on.

In this post I’m going to cover an approach I call forcing functions that I’ve been doing for years to 3-5x my productivity (or output) during my work week. The concept is best explained with a story.

The Power of Forcing Functions

One day I was meeting with my younger brother Moe at a coffee shop and we were talking about his property management company. He was having a hard time finding and getting introduced to new building owners to grow his business. He had set a goal to have 100 units under management within 3 month but he didn’t feel like he was on target to hit his goal. That’s when I introduced him to this concept.

I asked him “Who’s the person you love most in the world”, his wife he replied. Then I asked him to play a game with me. I asked him based on todays understanding of the work involved, etc how likely are you to hit your goal in 3 months?

This is where things get a bit intense, but I do this for the purpose of my example. I then asked him to visualize a person with a gun to the head of his wife, and he knew – 100,000% that if he didn’t hit his goal within 3 months that the guy would pull the trigger. There wasn’t a doubt in his mind that the trigger would be pulled.

“How likely are you to hit your goal?” I ask.

That’s it. Most of the time, we don’t fail to achieve our goals because of lack of knowledge and how-to, it’s because we haven’t associated the right level of motivation to the outcome.

It’s a powerful story to help remind you that anything is possible when our backs are against the wall.

Maybe for you that’s your parents, your kids or your purpose.

So how does this play into a forcing function?… well let’s look at the definition:

A forcing function is any task, activity or event that forces you to take action and produce a result.

I believe the best way to work is to put ourselves into a position to execute. Essentially, forcing us to complete a task.

Here’s how I use this concept to get more done in a day.

Schedule Working Meetings To Discuss & Do

My mind always works better with other people around me. I love talking to smart motivated people, so anytime someone asks me for my time, or I have an idea that I know will require some work on my part, I always put both the ideation/conversation part of the meeting and the doing into the same meeting.

Some people find this weird the first time they experience it, but for me it’s a must.

For example, let’s say a company I invested in is about to start raising their next round and they need introductions to investors. What I’ll do is schedule a 30 minute meeting (Skype Video is my preference) and let them know that I’ll be making the intro’s during that meeting – so feel free to work on emails while we’re talking.

30 minutes and I’m done. The alternative – and what I did in the past – would be to say I’ll make some intro’s, star the email to follow up over the weekend when you get a chance to breath, then forget to do them or be so late in responding that their round is closed.

Using a working meeting as a forcing function for micro projects that can be done in at the same time is key to doing more in a day and not having a todo list that scares you.

Are you super productive the day before you leave on a trip? Do you wonder how come you can’t have that kind of productivity everyday? It’s because the travel is a forcing function to getting everything done that you’ve been pushing off knowing that you won’t have time to do it later.

This next strategy uses that mechanic to keep you super productive.

If you love the working meeting concept, then you’ll love the powerless co-working sessions. If you’re like me and you work on a laptop, then you should take advantage of it.

Two to three times a week, I’ll leave my office and go co-work at a friends company or coffee shop and NOT bring my power cable.

I’ve got a MacBook Pro so that gives me about 3 hours of power to get stuff done.

That’s when I slam through a bunch of emails, get some serious planning done or design some new product features. There’s something magical about a 3 hour forced completion work session.

My life really embraced this concept a couple years ago when my son started going to day care. I made a commitment that I would pick him up everyday at 4:30pm and do the “night” routine. Knowing that I’m off the grid 4:30 – 7:00pm transformed my afternoons.

When I was single, I would just let things stack up and get everything done at night before going to bed. Now that time is gone.

Creating time constraint work sessions either personally enforced, or by not bringing your power cable on a work session will have a huge impact on your output. It also gets you into flow a lot faster.

HUGE investments into an outcome

If you can get working sessions and time constrained blocks of time figured out, then the last “forcing function” strategy would be to make a huge investment in an outcome.

In some ways it works on the same principle I shared in the story about my brother above but it’s one I’ve been using for many years.

Make a huge investment of time or money in the outcome you desire.

If you’re reading this and you’re getting caught up on the money aspect – because you hardly have any – stop it. It’s not about the money, it’s about the size of the commitment.

It reminds me of that saying “The difference between involvement and commitment is like ham and eggs. The chicken is involved; the pig is committed.”

You need to get committed.

I’m always asked “Should I move to San Francisco” to build my tech company.

That says way more about the type of entrepreneur you are and your level of commitment to being successful than anything else.

If you’re willing to make a huge investment in the outcome you desire then you will naturally focus all your time, energy and focus to that outcome.

It’s why Ramit Sethi invests $50K+ a year on a personal trainer, a nutritionist and other things to keep him focused and committed on his goals. (notice I used the term invest… because that’s what it is).

If you’re serious, sometimes you need to go all in. Not because it’s required, but more because it’s what will set you up for the highest possibility of a positive outcome.

As I described above, understanding your default states to procrastinate and adding forcing functions throughout your week is a key strategy to get more done.

It’s not about prioritizing or saying no, it’s about setting up the right environment for you to be productive.

It’s all about Knowing Thyself and stacking the odds in your favour.

No matter where you are in the world and regardless of what you’re working on, I hope you’ll start on a journey of understanding yourself so you can create your own forcing functions of success.

[Dan is a Canadian entrepreneur & co-founder of Clarity. You can view the original post found on Dan’s blog here.]