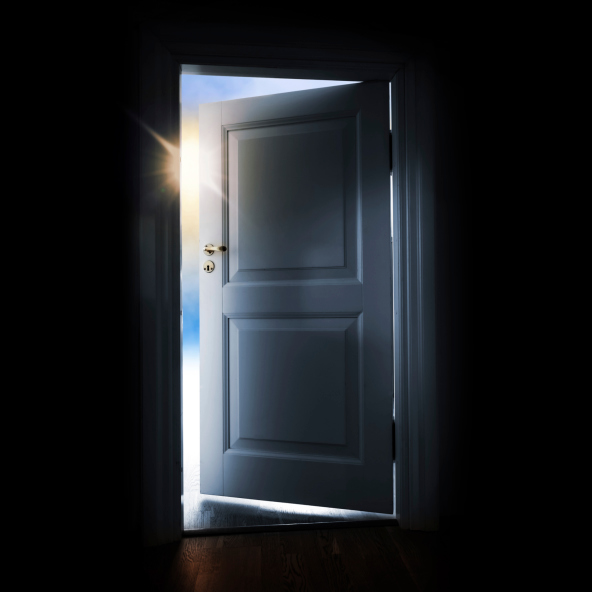 If I had to pick one thing that allowed me to go from pumping gas in a service station to spending 50 years founding, formulating and being chairman of a number of companies that operate globally in over 100 different countries I would have to attribute it to the coaching I received from the six great coaches and mentors in my life.

I want to share with you the lessons I learned from them because I believe you will benefit greatly by them.

Focus on All the Reasons You Can Get What You Want

Ray Stanford entered my life when I was working in the fire hall in Toronto at age 26, exactly 50 years ago. I was earning $4,000 and I owed $6,000 and it never even entered my mind that I could get out of debt. He encouraged me to take an honest look at the results I was getting.

He said “Bob, you keep talking about not having a formal education and using it as an excuse for getting poor results.” He then said, “Those are only reasons why you’re not getting what you want. Set those aside and start to focus on all the reasons you can get what you what.” Then he gave me Napoleon Hill’s book, Think and Grow Rich.

He said, “Bob, if you will make the commitment to do exactly what this book says and exactly what I suggest, I’ll help you change your life.” I didn’t really believe I could, but I believed he believed I could. And it was his belief in me that inspired me to begin to study.

One year later, I was earning $175,000 a year and, from there, I took it to over a million a year. I didn’t know what was happening to me, but I was beginning to realize a lot of the things that I had been thinking weren’t true. I thought some people were lucky but others weren’t. I was to find out that you and I have exactly the same potential.

I then got a hold of Earl Nightingale’s condensed narration of the Napoleon Hill book, Think And Grow Rich on a record. I began listening to that record every day. It was listening to Earl’s voice and the information he was sharing that caused me to want to go to work with him.

I moved my Family from Toronto to Chicago and joined the Nightingale-Conant Corporation. It was only after I got there that I realized I had a double win. I wasn’t only going to work with Earl Nightingale – I would also work with Lloyd Conant. Earl and Lloyd became my 2 coaches. I loved working for them and I got an education that you couldn’t buy.

They literally originated the self help business in recorded fashion that we know today. In time, the Nightingale-Conant Corporation became the largest distributer of self help programs in the world, and I was working there with the people that originated it. Earl Nightingale taught me how to study. He said, “Don’t just read the book, study it. Attempt to understand the idea the author is attempting to communicate in each paragraph. To do that you might need to study that paragraph for a month.”

Take the Lid Off Your Mind and Let it Soar

Lloyd Conant taught me to take the lid off my mind and let it soar. He said, “Bob, nothing is big or small, except our thinking makes it so. No one alive knows what we’re capable of doing. Go after something big. Even if you miss, it can be exhilarating.”

Know You Have a Magnificent Mind

It was there that I was introduced to Val Van De Wall. Val and I became great friends and he shared one idea with me that literally changed my life. It was a diagram of the mind. He explained we think in pictures but no one has ever seen the mind so when we think of it, we become confused. There is no order in the mind. A doctor friend of his came up with the original drawing. I refer to it as the Stick Person and I’ve shared it with people all over the world. If I were to be coaching you, I’d teach it to you.

Val introduced me to his coach, Dr. Harry Roder. Harry knew more about the mind than anyone I’d ever met. I’d spent countless hours with him and I began to understand exactly how the mind functions. In fact, Dr. John Mike from Florida said I taught him more about the mind in 1 year than he had learned in 4 years of medical school and 5 years of psychiatric training. I found that interesting because I had merely taught him what Dr. Roder had taught me.

These 5 men helped me answer a huge question … how and why did my life change?

Without any formal education, without any business experience, in less than 5 years, I built a company that operated in 7 cities and 3 different countries and I really didn’t understand how I had done it. They taught me what I had changed and how I had accomplished what I had accomplished. It was this magnificent knowledge that triggered the enormous desire in me to teach this information to as many people as I could. But I had one big problem … I was quiet and shy.

Believe You Can Do What You Believe Others Can Accomplish

I was afraid to stand up and ask a question let alone stand up and teach. It was at that point in the late sixties at the Hyatt Hotel in Chicago that a man named Bill Gove walked out on a stage and literally captivated an audience of 500 people.

Merely by sharing information with them, he had that audience in the palm of his hand. I stood there thinking, “If only I could do that, then I could teach what I’ve learned.” But the thought of it scared the daylights out of me.

At that point, I flashed back in my mind to a recording of Earl Nightingale’s that I had listened to a thousand times. He said, “Now right here we come to a rather strange fact. We tend to minimize the things we can do, the goals we can accomplish, and for some equally strange reason we think other people can accomplish things that we cannot. I want you to understand that that is not true. You have deep reservoirs of talent and ability within you that you can bring to the surface and achieve all that you desire.”

If you had asked me if I’d understood it, I probably would’ve said, “Of course!” But here I was watching Bill Gove do something I thought I couldn’t. It was at that point that I started hearing the recording in my head and I realized if Bill can do it, I can do it. I switched my thinking to, “If I could do that, I could help people all over the world change their life.”

It suddenly dawned on me that we are capable of doing anything. I’m not going to just do that, I’m going to get the man on the stage, Bill Gove, to teach me… and he did. Today I’m able to do what he did and get on the stage and share this valuable information. Bill Gove and I remained friends for over 35 years until he passed away a few years ago.

All of these men are gone but their legacy lives on, through me and all of the other people they helped. That’s how my life changed. These people taught me to earn millions of dollars and invest it back into a business that has helped millions of people.

These lessons have allowed me to help people who were in financial trouble become prosperous and companies that were struggling grow into viable organizations. Any way a person can be helped, I’ve seen it happen because the answers are within us. And, because of what these great men taught me, I was able to pass it along.