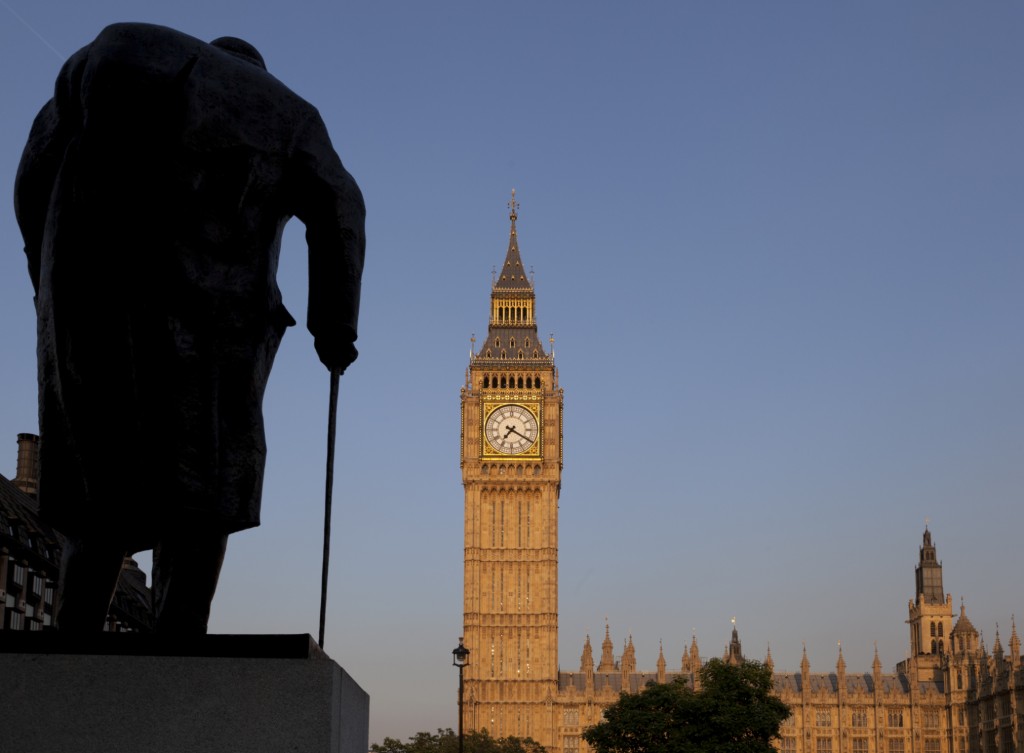 If you read a lot or are someone who gets a lot done, people will assume two things.

One, that you’re a speed reader. Two, that you never sleep.

In my experience, neither of those assumptions are true. Or at least, they don’t need to be.

There’s no trick to reading a lot. But more importantly, no one can skimp on sleep—not for long anyway.

The philosopher and writer Arthur Schopenhauer used to say that “sleep is the source of all health and energy.”

He said it better still on a separate occasion: “Sleep is the interest we have to pay on the capital which is called in at death. The higher the interest rate and the more regularly it is paid, the further the date of redemption is postponed.”

But of course, that’s not the image we like to glorify. We want to see the bleary eyed programmer, six Red Bulls deep into some startup that will change the world or the CEO who hops off a redeye and heads straight into the office. We like the story of the writer who stayed up for three days writing a masterwork. We like the musician who works hard, parties hard and sleeps only when they can—usually at the end of a bender.

“Sleep when you’re dead,” we say. Like it’s some badge of honor how little time we allot to it.

I think it’s time to call it how it is. Because the myth is destructive. The benefits minimal. And the claims are dishonest.

When work impedes on sleep, poor planning is to blame—not superior willpower. The human body needs its rest, it needs to replenish and burning it out is, as Schopenhauer said, a ridiculously short-sighted strategy.

Can some people get by with way less sleep than others? Sure. (Though the research says that for every 100 people who think they need minimal amounts of sleep, only 5-6 are scientifically able to do it without trading performance). But this is not the badge of honor they think.

I’m much prouder to say I don’t think I’ve pulled an all-nighter, ever. Even when I was in college, even working three full time jobs, even when I was on a book deadline, I got my seven to eight hours. I didn’t need to–because I handled my work and had my priorities straight.

Not to say I love frittering away time under the covers but I’ll tell you this: Sleep is one of the most important parts of my work routine, period. If some emergency interrupts, I work around it and I bump less important things until I get caught up. I get my 7-8 hours (unless jet lag intervenes). This strategy not only hasn’t affected my output, it’s contributed crucially to my best work. It also means I get by hardly ever using stimulants–basically no coffee, soda, or nicotine needed.

Sleep was something people used to brag about. Marc Andreessen—who essentially invented the internet browser—told the Wall Street Journal in 1999 that for him sleeping anything less than six hours a night was suboptimal and that “it makes a big difference in [his] ability to function.” Today, anyone who follows him on Twitter sees him up all night chatting away. Jeff Bezos has said that he’s “more alert and…think[s] more clearly” if he gets his sleep and that “I just feel so much better all day long if I’ve had eight hours.” Anders Ericcson, of the famous 10,000 hours study, found that master violinists slept 8.5 hours a night on average and took a nap most days. In fact, they slept more than lesser players. But no one seems to want to say that. The only person speaking out for more sleep is Arianna Huffington.

Yet even with these top performers stressing importance of sleep, Barclays Bank recently got in trouble for its ridiculous standards for young interns—demanding that they “be the last ones to leave every night… no matter what” and suggesting they bring a pillow to the office. Only after the death of a 21-year-old Merrill Lynch intern (after working 72 hours straight) did Goldman Sachs decide to cap their work days for new employees…at 17 hour days. This is insane, this is stupid, and anyone who would sign themselves up for this isn’t thinking.

You can burn yourself out in a few years for someone else at a high salary. OR, you can play the long game.

Because one of the most important concepts in economics is the law of diminishing returns. Almost everyone who brags about their long hours and endurance has pushed laughably past it. It’s not performance that keeps them going, it’s just ego and stubbornness.

If your job is simply a function of your body existing and being in motion—then sure, the more hours you can put in the better. That is—if you’re a security guard or a doorman or a factory worker or an Uber driver—the longer you can stay at it the more you’ll make (though of course, the risks of accidents increase). But increasingly, fewer of us are.

Instead, we work with our minds. The clearer we can think and the better our mental and physical state—the better we will do. Any employer who doesn’t understand this doesn’t have your best interests at heart. They will never be eliciting great work from you.

You won’t be your best self. I’ve seen it. I watched as Dov Charney, a brilliant entrepreneur and designer, slowly faltered under the unrelenting workload he subjected himself to. Any employee in any country could call him at any time—and he’d answer. It was a sign of his dedication and his accessibility as a leader, but eventually contributed, I think, to many avoidable mistakes. You know that tall tale about John Henry, the man who challenged the machine and won? People forget, that at the end of it he died of exhaustion.

There’s a great piece by Shane Parrish from Farnam Street in which after looking at all the research, he found that the single best productivity secret was this: Waking up early. Because there were fewer distractions and you had quiet time to yourself—you’re in control, not the busy world. He doesn’t say deprive yourself of sleep to accomplish it, of course. But he’s urging you to examine the effects that something as simple as schedule can have on your output—both in terms of quantity but also quality.

The same goes for the amount of sleep and the priority you place on its role in your life. If sleep is a luxury, it will be the first to go when you get busy. If sleep is what happens only when everything is done, work and others will constantly be impugning on your personal space. But with boundaries and an understanding of the benefits of sleep—it becomes less optional and more about optimization.

We only have so much energy for our work, for our relationships, for ourselves. A smart person understands this and guards it carefully. Meanwhile, idiots focus on marginal productivity hacks and gains while they leak out energy each passing day. The greats—they protect their sleep because it’s where the best work comes from. They say no to things. They turn in when they hit their limits. They don’t let the creep of sleep deprivation undermine their judgment.

A young Paul Johnson, who would eventually become a great writer and biographer, once asked Winston Churchill, a man notorious for his insistence on eight hours a night plus a nap each day, even during the war: “Sir, to what do you attribute your success in life?”

Immediately, Churchill replied, “Conservation of energy. Never stand up when you can sit down, and never sit down when you can lie down.”

To that I would add: and when you can’t keep your eyes open, go to sleep. When you hit your limits, listen. The body is telling you something.

Rest. Then start again the next day fresh.

Play the long game.
Ryan’s latest book, The Obstacle Is the Way: The Timeless Art of Turning Trials into Triumph was released by Penguin on May 1st. He is also the bestselling author of Trust Me, I’m Lying and Growth Hacker Marketing. He is currently an editor at large for the New York Observer and contributes to Thought Catalog from his home in Austin, Texas.