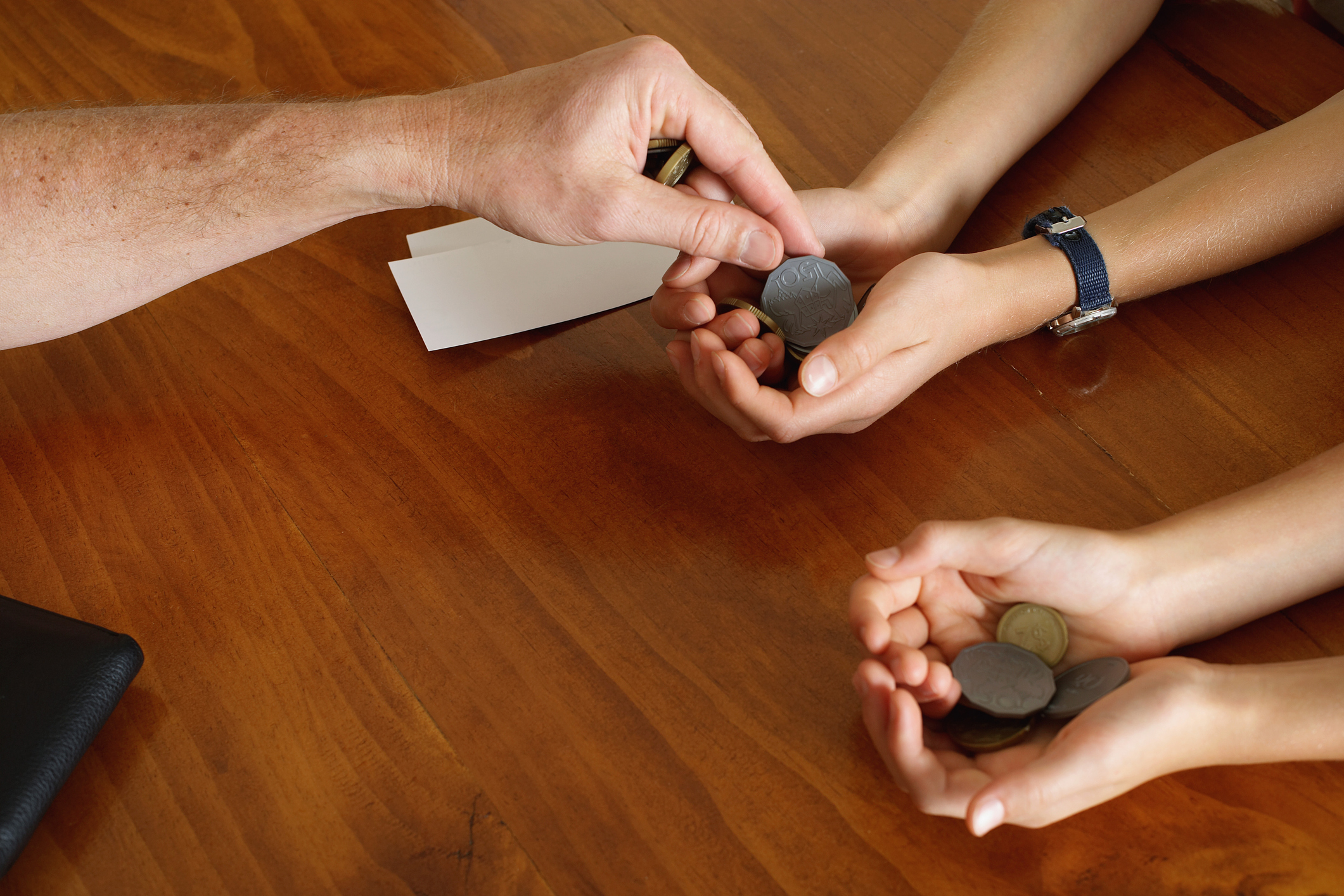 Being ignorant of your ignorance is fatal in the world of investing. You could be taking on far more risk than you know.

Recently, I was asked at a social function about the volatility of the share market. My distilled response was “The market is reacting to deflation and there’s a better-than-even chance we will have a depression.”

A lovely lady in the group then asked me if it’s better to have debt in that situation. I must admit, I wasn’t expecting that one.

A little later, we spoke privately. She told me she and her partner were considering borrowing to buy a home. I wasn’t expecting that either; they’re in their mid-50s, and I assumed they already owned their own home.

Not knowing the extent of her own financial ignorance led her to take risks she was ill-prepared for. These decisions have cost her dearly. Consequently, there is no wealth to pass on to her family.

I’m a firm believer that our lives are the sum total of the choices we have made. Obviously, there can be exceptions to this rule, but, by and large, we end up where we are because of the decisions we have made in our lives.

If you choose to eat fatty food, smoke, and drink heavily, then you can hardly complain about having poor health. If you marry a liar, womanizer, and gambler, then there’s a fair chance you’ll end up broke and divorced.

Become a Second-Level Thinker
Based on this simple principle, my goal has been to educate my family to make informed choices when it comes to their lives and finances.

My book, A Parent’s Gift of Knowledge was a practical way for me to impart to my daughters some of what I’ve learned in life and the investment business. But it was by no means the start and end of their education. It was merely an introduction and a future reference guide for some old-fashioned, basic principles.

Their education must continue, or they run the risk of being ignorant.

One of the books I recommended to them was The Most Important Thing: Uncommon Sense for the Thoughtful Investor. The author, Howard Marks, is the multibillionaire chairman and co-founder of Oaktree Capital Management, the world’s largest distressed-debt investment firm. Marks wrote the book in 2011.

This excerpt from the book is one that I have emphasized on numerous occasions during our family discussions (emphasis is mine):

To be a successful investor, you have to think differently from the crowd. Marks says the crowd applies “first-level thinking” with comments such as, “You can’t go wrong buying XYZ,” or, “The market has lost so much value; it is just too risky.”

“Second-level thinking” asks questions like “If everyone thinks you can’t go wrong buying XYZ, then surely this is the greatest time for things to go wrong” or, “If the market has fallen so significantly, then shouldn’t it be less risky than it was at its peak?”

When you are dealing with family wealth, you cannot afford to have a generation of first-level thinkers.

You have to educate your children to be second-level thinkers, and to act on those decisions.

The lovely lady I met is, even after her previous experiences, still a novice first-level thinker. She will continuously make bad financial choices because there is no critical thought applied to her decisions. But she is far from alone.

I can tell you from experience that most people are first-level thinkers.

After the deposing of Australia’s prime minister, Tony Abbott, a friend said to me, “We’ve had five PMs in five years. The rest of the world is laughing at us.” To which I said, “Really? Which countries are the ones laughing?”

OK then, next subject.

My friend was repeating what he’d read in the newspaper or heard on TV. All critical judgment was abandoned. This was his rock-solid opinion. No, make that a fact.

Why? Because it was a popular viewpoint and it sounded like “they” knew what they were talking about. The reality is, I don’t think anyone in the Northern Hemisphere or much of the Southern Hemisphere could care less about Australia’s revolving prime ministerial door. They all have their own local issues to deal with.

I use this as an example of how most people grab a kernel of truth and let it make up the sum total of their knowledge.

Therefore, I recommend to you and your family the book written by Howard Marks. At times it can be a little heavy, but at least it forms a basis for you to begin the discussion with your family.

You can use real-life situations — as I did with my friend’s comment on the five PMs — to illustrate how you can apply second-level thinking to a nu ber of facets of your life and the lives of your loved ones.

They can apply second-level thinking to choosing a mate – rather than falling in “love” with looks, muscles, or big boobs.

Another good book I passed on to my children is by financial theorist and neurologist William Bernstein, titled If You Can: How Millennials Can Get Rich Slowly.

Bernstein keeps it pretty simple. He warns about falling victim to the Five Horsemen of Personal Finance Apocalypse:

9.  Failure to save
10. Ignorance of financial theory
11.  Unawareness of financial history
12.  Dysfunctional psychology
13.  The rapacity of the investment industry

These are all good points that help reinforce the message of being aware and being prudent. This is a relatively easy read, and, again, one I recommend you pass on to your family. My strategy for generational wealth is straightforward. Provide the ability to acquire knowledge, provide an environment for continued education (family discussions, lessons you’ve learned, experiences others have had and what can be learned from them), and teach by example.

Eventually I hope that all this exposure to constructive learning sinks into the subconscious and my daughters and themselves applying the principles without consciously thinking about why. That is what we hope and live for. Then, we’ve been successful.

(Editor’s note: This is an excerpt of an article that originally appeared in Bonner & Partners Family Office Strategic Review Newsletter.)

About the Author: Vern Gowdie is the editor of Gowdie Family Wealth and The Gowdie Letter. He is also the author of The Parent’s Gift of Knowledge.

Vern Gowdie is the editor of Gowdie Family Wealth and The Gowdie Letter. He is also the author of The Parent's Gift of Knowledge.