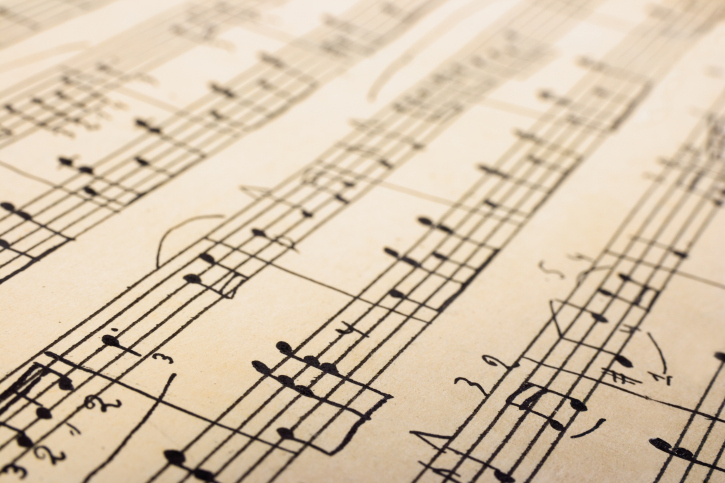 Poor Mozart. His frantic life, heavy with social and work burdens (teaching lessons and giving concerts), left him only a few hours each day for composition.

Fortunately he had a secret weapon on his side, something available to all of us. Most of us fail to use it, let alone acknowledge it even exists. And the few who do know this secret’s power don’t know how to leverage or protect it like Mozart did.

Rising early, Mozart spent the hours between 7 a.m. and 9 a.m. composing before rushing off to teach music lessons. On the rare evening he didn’t have a concert, he would create again between 6 p.m. and 9 p.m. Finally, he would compose each evening just before bed from 11 p.m. and 1 a.m.  Unfortunately for Mozart, and for our listening pleasure, he died in 1791 under mysterious circumstances. He was only 35 years old.

It’s worth comparing Mozart to other famous composers to see how they too used this secret.

We start with Ludwig von Beethoven. Born 15 years after Mozart, his routine was much different from his contemporary. Beethoven woke at dawn and composed until early afternoon, taking just a few short breaks. After lunch he went on a long walk, stopping only to write down ideas. Unlike Mozart, Beethoven had his evenings free to socialize or read. He didn’t compose at night, and retired before 10 p.m.

Rachminoff, Stravinsky, Mahler, and Tchaikovsky were among the many composers who worked, like Beethoven, in isolation from morning ’til noon, before taking an afternoon walk to incubate ideas. Tchaikovsky sometimes walked for up to three hours and found the bursts of creativity often overpowered him with ideas.

“The seed of a future composition usually reveals itself suddenly, in the  most unexpected fashion,” he said. “…this seed takes root with inconceivable strength and speed, bursts through the soil, puts out roots leaves, twigs, and finally flowers: I can not define the creative process except through this metaphor…It would be futile for me to try and express to you in words the boundless bliss of that feeling which envelopes you when the main idea has appeared, and when it begins to take the definite forms. You forget everything, you are almost insane, everything inside you trembles and writhes, you scarcely manage to set down sketches, one idea presses upon another.”

The success secrets of these men are as plain as day. Get up early. Work in the morning when you control your time and energy. Replenish your creative energy in the afternoon with a nature walk. Rest and recover at night while socializing with those who are most important to you. Success is simple. It’s not easy, but it is simple. The secrets worked over two hundred years ago, and they continue to work today.

Of course, there is always a Black Sheep in any fraternity. Take Chopin, my favorite composer. He was a late riser and composed in the afternoons, relying on bursts of creativity. While he did not follow a rigid schedule, he came up with many of his ideas while walking. It was said that once an idea was in Chopin’s head, he worked like a maniac, sometimes shutting himself off in a room for entire days. Perhaps that contributed to his death at the age of 39.

Fruitful walks were a common element amongst the best-known composers and authors in history. But there is one secret weapon of productivity that is still more important than taking an afternoon stroll outside.

This tool, one that is available to everyone, is called Magic Time. It is the period during the  day when you are three to five times more productive, effective, and focused than at any other point in the day.

It often occurs first thing in the morning before interruptions steal it from you. But I’ll also admit that others, genetic night owls, find their magic time  after the early birds have long gone to bed.

You might use your Magic Time to write, create, prepare, or simply strategize solutions for obstacles in your life. A workmanlike approach to Magic Time is  essential. But when you find it, foster it, and leverage it, magic can happen, and you could find yourself creating immortal works of art.

Spending your daily Magic Time concentrating on what counts in life will move you forward towards your goals and dreams. Magic Time is the key to big breakthroughs in life.