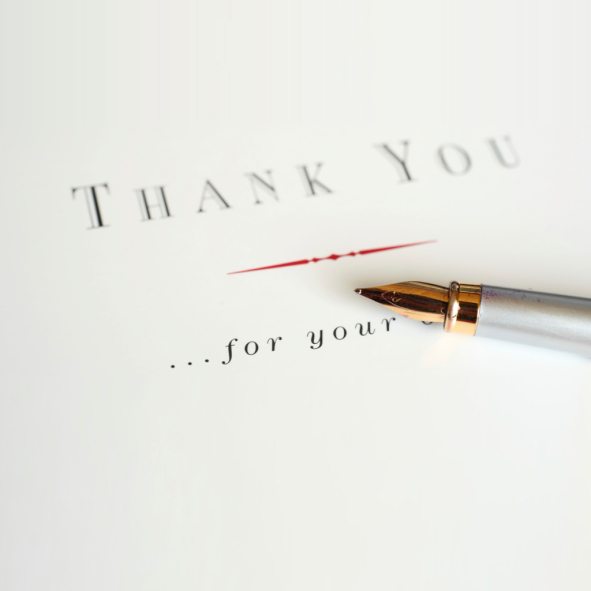 I first noticed it when I was 13 years old.

After a long, hard summer at my first job off the farm, laboring at a local greenhouse center, my father agreed to buy me my first dirt bike. It was a Suzuki 125, and he got it from his best friend at the time, a burly old fellow whom he referred to only as “Bozo”.

Three days later, I broke my leg at a soccer tournament in Wallingford, Connecticut. Not only did it make for an uncomfortable ten-hour bus trip home, it gave my dad a reason to return the dirt bike. Weeks later I realized that Bozo had stopped visiting the farm. In fact, I never heard about him ever again.

That’s when I realized the pattern.

Dad would suddenly start spending almost every late afternoon drinking beers or driving around the countryside with a new buddy that no one in our family had met before. This would go on and on for months, until it stopped almost as abruptly as it started.

It’s as though my father turned on every single one of his friends. Looking back, the pattern was undeniable. Almost overnight, he would go from someone’s best friend to acting like the person never existed.

It wasn’t until I was a little older that I realized the source of the problem. His personal demons got the best of him over and over again.

This cycle continued until I was in my 20’s, at which time years of alcohol abuse had caught up with my old man and so he simply just stayed home alone. It was a sad end for a man with so much potential.

On the weekend after his funeral, I visited my mother out on the farm. We were going through some documents, trying to get my father’s taxes in order. Turns out he didn’t care much for paying the government.

We also needed to clean up the physical mess he had left. His penchant for buying old tractors and lawnmowers had left the beautiful grounds of the farm looking like a junkyard. (It would take three months of hauling away scrap metal and an all-day auction to finally rid the farm of all his junk. Fortunately for my mother’s sake the sale was a financial success.)

Halfway through that sunny September Saturday morning my father’s cousin Jimmy stopped by to lend a hand. As he and my mother went over some documents and tried to figure out my father’s motivation for avoiding five years of taxes, frustration brought her to a breaking point.

“I don’t know why he was always so bitter and jealous,” she said through her tears.

My father wasted his entire life because of his bitterness and jealousy.

I believe it was a major factor driving him to drink.

This revelation terrified me because I recognized that there are days when I can feel those bastard emotions trying to sink their claws into my mind.

On one hand I’m grateful for everything my father taught me. He showed me how to work hard. I inherited his intelligence, creativity, and zaniness. But these genetic gifts also came at a price. And so it’s left me with a fight.

Fortunately, I recognized my enemies early in life, and I’ve dedicated the last twenty years (!) to shoring up my defenses against the Ballantyne demons of bitterness and jealousy.

It’s led me to seek association with Go-Givers, as Bob Burg calls the positive people in his book of the same name. My flaws are just one of the many reasons I choose to spend time around my unselfish business partners and colleagues such as Bedros Keuilian, Joel Marion, Vince Del Monte, Isabel De Los Rios, all of the Certified Turbulence Trainers, and of course, Matt Smith, my partner here at Early To Rise. I know, as the old saying goes, that you become the average of the people you spend the most time with. And so I seek out extremely generous people all the time.

Long ago I resolved to never spend another minute with people that speak poorly about others behind their backs, or who are selfish, bitter, or negative in any way. This does not serve me. As a result, I’ve cut ties with any negative people that tried to feed my demons, from high school friends to college drinking buddies, and most importantly, to the many toxic business people I’ve made at seminars.

If I get a bad vibe about anyone, I’m out. I have no choice if I plan on winning this battle.

But I don’t stop there. I look for every advantage that I can get to push on with my positivity. Earlier this summer I discovered a secret weapon. Unfortunately it required a dark day to do so.

It was in early July when I relapsed. I can’t fully understand why, but I became quite jealous of an old friend’s success. He had it all, a beautiful wife, the perfect family, and a rapidly growing real estate business. The truth was that I loved spending time with them. So why did it bother me so much to see him succeed?

I needed an emergency demon removal. I shared my feelings with Matt. This helped. Admitting the problem was the first step in righting the wrong. Still, I was both ashamed and mentally handcuffed by this mindset.

I didn’t quit. I knew there was a way out of this. And thanks to my friend Bedros, I found relief in something that I call, “Thank You Therapy”.

Bedros is incredibly inspiring to me, and hopefully to you as well. You’ve probably read his story of coming to America as the poor, awkward, immigrant kid that couldn’t speak English. For over a year his family ate from the dumpsters behind grocery stores. But they persevered and went on to achieve the American Dream. For that he is truly grateful, and tells all of his business coaching clients to “genuinely thank 10 people per day”.

That gave me an idea.

Bedros inspired me to begin a new habit of sending a handwritten thank you card each day. The first one was to his wife, Diana, for all of the amazing assistance she had provided to our business over the years and for the wonderful books and delicious healthy treats she had sent me.

The next day I wrote out another Thank You card, and then another. For weeks I was dropping two or three in the mailbox each morning on my walk to the gym. And each time I did it brought a smile to my face thinking about the recipient picking the card out of the mail, being perplexed as to why this little card had shown up, and then finally reading my heartfelt thanks from my scribbled message inside.

It’s my selfish way of feeling better, while doing the double duty of making someone’s day. Being able to give to others has made everything right in the world.

If you need a little therapy, or even if you don’t, you should start implementing it immediately.

It takes less than five minutes in my morning and costs less than $2. It is worth every penny and minute spent – and exponentially more. (Besides, I don’t go to Starbucks. I make my green tea at home. So I have a little money to spare for this activity.)

I realize that the majority of ETR readers do not have to deal with the same demons as I do, but perhaps you struggle with a scarcity mindset, are quick to anger and have said some things that you regret to someone you love, or maybe you are just having a tough go of it in life.

These problems will become a little less stressful with a few kind words on a little card.

No matter where you stand in life, I encourage you to take up this task. There aren’t many minor actions that will bring you this many major benefits.

It’s a wonderful feeling to express gratitude, to know that my BIG self is overcoming my little limitations and beating down my inner demons, to know that my attitude and relationships in life won’t be an example of “like father, like son”. I’ll never let bitterness and jealousy destroy me like they did my father.

I’m still far from perfect, and that’s why I always consider myself ETR’s most dedicated reader, because I need the wisdom from the daily essays more than anyone else. And each day, inspired by the mentors we publish and their great ideas, I am getting better.

I hope this little idea helps you out. It’s the cheapest, easiest form of therapy I can find.

I encourage you to take up this habit. Get out a card and thank someone right now. I guarantee you’ll make someone’s day, including your own.

[Ed Note: Craig Ballantyne is the editor of Early to Rise (Join him on Facebook here) and the author of Financial Independence Monthly, a complete blueprint to helping you take control of your financial future with a web-based business that you can operate from anywhere in the world – including a coffee shop, your kitchen table, or anywhere around the world where there is Internet access. Discover how you can achieve the American Dream and your financial independence here. You’ve never seen anything like this before.]
Posted in Motivation, Self-Improvement
This error message is only visible to WordPress admins