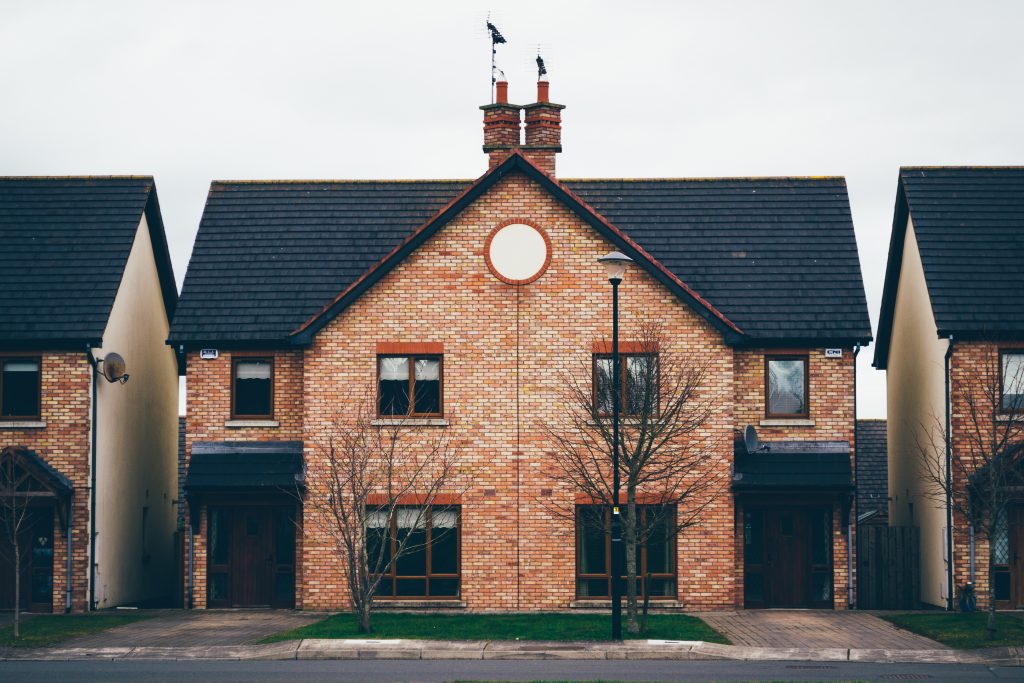 I read an interesting story today about a 30-something couple that got rich and retired by choosing NOT to buy a home.

Kristy Shen (33) and Bryce Leung (34) did everything their parents told them to do. They went to college, graduated in computer engineering, found 9-5 jobs, saved money, and got to a point where they had saved a combined $500,000 for a down payment on a house.

But once Kristy and Bryce started looking for a house in their city their hopes and dreams of homeownership quickly vanished as they found the only houses they could afford were dilapidated fixer uppers.

Rather than buy a house because all their friends and coworkers were buying houses, the couple sought out a financial adviser and instead opted to invest their $500,000.

“They put 60 percent in stocks and 40 percent in fixed income investments like corporate bonds. That ratio shifted when the market turned volatile,” says CBC. “By late 2014, Shen and Leung say they doubled their money to $1 million.”

After Shen and Leung’s portfolio reached 7 figures (about 4 years) the couple decided to quit their full-time jobs and travel. Now the couple doesn’t pay rent, they live on $30,000 to $40,000 a year, “money that largely comes from dividend payments generated from their stock portfolio,” says CBC.

“If you have a million-dollar portfolio, it pays you,” says Leung.

If you’re thinking, “well that’s great for them but I don’t have $500,000 to invest.” Don’t worry, because Shen and Leung say you can still do what they did with less, it just might take a little longer.

After realizing financial freedom was possible, all Shen and Leung wanted to do was tell their friends and bring them along for the ride, so they created a website dedicated to teaching millennials how to do what they did, called The Millennial Revolution.

Shen, who goes by Firecracker on millennial-revolution.com, wrote a 5-part series explaining in full detail the steps she and Leung took to free themselves from the grind, including financial breakdowns of all their assets, income, expenses, and savings.

If you’re a millennial unsure of whether you should buy a house or continue renting, I recommend first reading Shen and Leung’s story and then checking out their website.

I predict we’re going to see a lot more of these homeless millennial retirees in the coming years, maybe you’ll be one of them.