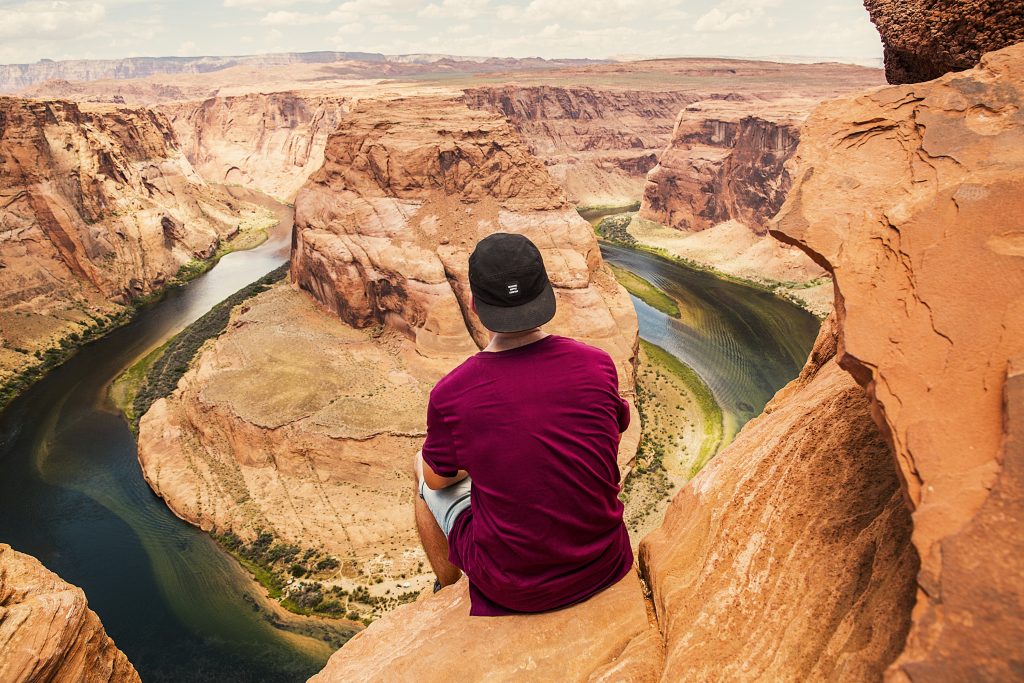 First off, there’s nothing wrong with “seeking” out a mentor.

I encourage you to find someone you respect, who is doing something you’d like to be doing one day, and start a relationship with this person.

However, I don’t want you to find a mentor so they can teach you stuff or help you grow.

That’s the wrong way to approach the mentor-mentee relationship.

Wait, isn’t that the whole point of finding a mentor?

I read an article yesterday that perfectly sums up how a mentor-mentee relationship should unfold. The article was on Business Insider: Meet the 31-year-old who mentors the CEO of a $44 billion company.

It’s not lost on me that this is a man-bites-dog story that most news outlets salivate over.

But the jokes on BI because “reverse mentoring” — explained in the article — is actually how most mentor-mentee relationships should go.

Hassell has a “Darah list” and often uses the millennial as a sounding board for ideas. He wanted to downsize the bank’s real-estate footprint and asked her opinion on desk sharing. He wanted to know where people her age were investing, how they were investing, and how the next generation consumes information.

If you get the impression that Kirstein’s boss is using Kirstein, you’re right.

The biggest mistake most mentees make when they’re seeking a mentor is they view the relationship as a one-way knowledge transfer: from mentor to mentee. When actually, a healthy mentor-mentee relationship is almost the exact opposite.

I know this sounds odd.

How are you supposed to learn anything if you are the one always teaching?

Think about some of the questions Kirstein’s boss was asking her:

What do you think about desk sharing?

Where are young people investing their money and how?

How do your friends consume information?

These questions help Kirstein’s boss to better understand how younger generations think, but they also force Kirstein to think about the different problems she will one day face if she ever succeeds her boss.

David Ogilvy had a great quote about seasonal advertising, he said:

I believe this same thinking applies to many managerial problems. Bosses will always have to consider their employees’ work conditions, how their consumers are buying and consuming products, etc.

The point is, your mentor-mentee relationship should skew toward you (the mentee) being of value to your mentor — not the other way around. This is also the secret to securing a high-profile mentor (a topic for another time). Adopting this giving-vs.-taking approach will benefit you more in the long run.

That’s what happened to Kirstein:

While other relationships have fallen by the wayside, Kirstein and Hassell’s relationship has evolved.

Nine years with the company later, Kirstein felt that she hit a crossroads in her career. She had been working part-time after her second child was born and was debating whether to come back to the company full-time.

She liked spending time with her family, but said she didn’t want to go down the “mommy track.” She emailed Hassell in December to schedule a meeting for career advice, and he responded, “It was about time I helped with you something.”

The CEO blocked out an hour and a half out of his schedule to discuss Kirstein’s short-term and long-term career objectives and the path she should take.

“It has always been a two-way street,” she said. “Every time I step into this office, I learn something. He is a very curious person. A lot of our conversations would be begin with, ‘So tell me about …'”

This is the power of being a giving mentee.