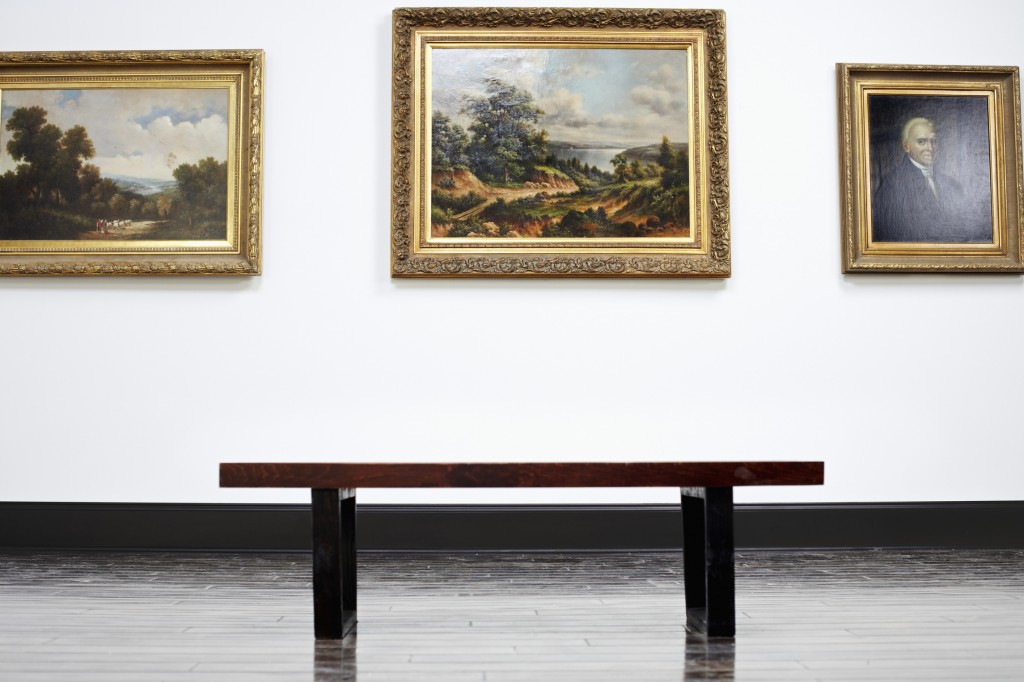 Barbara Cartland broke the world record — in 1983, she wrote 23 novels. She was 82 years old. Two novels a month that year.

Was she creative? Was she an artist? I don’t know if those questions matter.

Picasso might know. He said “the less Art there is in painting, the more painting there is.”

In other words, just do it. Leave behind everyone else’s definitions or else you will drown in them.

Is being prolific a requirement for being creative? No, not at all. Many great writers and artists create their master works, and then are done. Others, are more prolific.

Jimi Hendrix made around 70 albums before he died at age 27. Mozart composed over 600 pieces in his lifetime. Charles Schulz made 17,897 Charlie Brown strips before he died.

I want to be like them. The cruelest thing is that blank page each morning. To create something that never existed before out of nothing.

But that’s a lie.

I think every outline has already been written. But each human has a unique fingerprint.

Just putting your fingerprint on an outline makes it yours, different, and unique. And through practice and vulnerability, you make that fingerprint something others want to see.

Fortunately, I can steal some rules and splash my own pompous interpretation on them.

So I’ll turn to Picasso and see what he has to say:

A) “Unless your work gives you trouble, it is no good.” – Picasso

I love this quote. “Trouble” means so many things. Maybe people will not like you. Maybe you are experimenting too much. Maybe the trouble is for you — is what you are doing too new?

How could Barbara Cartland write 700 romance novels? And they are all formulaic. But, that is where the trouble begins.

In all 700 books, two lovers meet. But, a problem occurs that keeps them apart. Cartland had to come up with 700 different problems to keep her lovers apart. And then solve them.

In every thriller, John Grisham is required to have a scene where the hero is completely at the mercy of the villain. In every James Bond movie, Bond is tied up and about to die at the hands of the bad guy.

The bigger the trouble, usually the better the outcome.

I lost a lot of money earlier this year when a business I was involved in failed. It was big trouble.

So I poured myself into other projects that I would have forgotten about otherwise. So far, the outcome has been incredible. Thank you, bad company, for that horrendous loss.

Am I getting into enough trouble with this article?

The trouble with THIS article is that it is egotistical to write on creativity. Since what do I know? I know nothing.

So I solve it by passing the buck to Picasso and Barbara Cartland and Mozart, and try to piece together the clues on creativity they left us.

I am the student. They can be my teachers.

Kurt Vonnegut did nothing correct in his novels. His peers before him would have elaborate plots, floral descriptions, deep characters.

In Vonnegut’s classic, Slaughterhouse Five the hero is a wimpy guy who goes in and out of time and space, and in the middle of it all, experiences the slaughter of Dresden.

Despite time travel and space travel, Slaughterhouse Five is ultimately a memoir that breaks all the rules.

He only wrote the book after many years of following the traditional “rules” of science-fiction and then more traditional fiction writing.

As Shawn Coyne writes in The Story Grid — every genre has its obligatory scenes. Don’t break them. Be creative around them.

But is that art then? If we follow a formula? Shawn makes the point that Steve Jobs followed the very strict genre of the phone, before making an iPhone, a work of art.

Elon Musk followed the genre of the car, before making his first Tesla.

There is magic in taking what has been done a billion times before and doing it your way.

C) “Action is the foundational key to all success.” — Picasso

I know too many people who have an idea for a book, or a show, or a business. But, “when I have time,” or “it’s too late for me,” ignoring that Barbara Cartland wrote 23 books in her 82nd year.

The one thing in common from anyone above is that they wrote every single day. It’s hard to sit down every day and… sit. Blank paper. Blank canvas. Blankness.

And then, if you do something, it might suck. It might be the worst thing you ever do.

Kobe Bryant, one of the greatest basketball players of all time, has an incredible world record: he’s missed more shots in professional basketball than any other player. He’s missed over 13,000 shots.

Taking action is more important than anything else.

Nothing => Thinking => Doing => Finishing => Repeat is a daily practice for… I don’t know.

But I hope I can do it every day.

D) “To copy others is necessary, but to copy oneself is pathetic.” — Picasso

Sometimes I look back at a post and think, “People liked that. I should do that style again.”

I hate that feeling.

I need to do “D” more often. Every time Picasso felt comfortable, he changed styles completely. His “blue period” is nothing like “cubism” is nothing like his “surrealism” (see “Drawing for Guernica”).

I’m sure each period borrows from the others. But he was not a lone genius.

While Picasso may be the father of cubism, he was standing on the shoulders of Cezanne and Matisse, both competing with them and trying to outdo what they had done before.

He copied them, and left his old style behind, forming a new meld, which became what we now think of as cubism. And then he left that behind, never to return to it.

To be fair, Barbara Cartland, perhaps did copy herself too much. The last two decades of her life, while prolific, resulted in less sales. But who can say? She loved what she did and wanted to keep doing it.

I need to figure out what to do next. Maybe that’s why I’m exploring all of these masters of reinvention.

Reinvention is scary. And it is risky. But it is unavoidable. I’m scared right now.

E) “The chief enemy of creativity is good taste.” — Picasso

I wrote an article about why it was a great work of literature. I got emails that said, “this is why America is falling apart — people with no education are liking drivel like this.”

And yet 40,000,000 people thought reading it would make their lives better. And the average sales for this year’s National Book Award finalists is 5,000 copies.

Sales aren’t everything. I get it. And sometimes a work of art can be intended for the few and not the many.

But the arbiters of taste are all using the past as their metrics. The future is still a blank slate. Else we’d be there.

F) “Everything you can imagine is real.” — Picasso

Elon Musk wants to die on Mars. “Just not on impact,” he says.

Ok, maybe he will, or maybe he won’t. But he made a rocket that can get him there. The first advance in rocket technology in 40 years.

He’s making batteries and solar cells that can fuel the rocket. He has launched rockets into space and electric cars that can go from 0 to 60 in 3.2 seconds.

I don’t know. Maybe he will get there.

One time I wanted to pitch an idea directly to the CEO of HBO. On the way there, I ran into a friend of mine and told her where I was going.

Most of the time, people say “No.” In almost everything I’ve done, I’ve gotten 20 Nos for every Yes.

Is this good or bad? Maybe I should try to get more Yesses. Ok. I’ll try. Maybe it will happen.

Picasso also says, “I am always doing things I can’t do, that’s how I get to do them.”

My daughter lost a tennis match the other day with her school.

I asked her, “What did you learn?”

She said, “What do you mean? I was disappointed.”

If she always sticks to only what she can do (a safe, consistent serve instead of a harder one that will miss more), then she will never get better at what, right now, she can’t do.

It’s the can’ts that add up to a win or a loss. The cans just keep you in the box of what is safe.

In 1953, Picasso gave up painting. He thought forever. For the first time in his life, he started writing poetry. Then singing.

Was he good? Probably not. He went back to painting. But turned a “can’t” into an “I did it.”

Real life is not in a self-help book. Or in an article on the 10 Ways to Be a Leader.

It is the accidents that allow you to measure who you are as a person. Or as a creator. It is when betrayal and disappointment visit you that you can test what you are made of, process it, and transform it.

I wonder sometimes, can people change? Because normally, I don’t like people who do things I find dishonest.

How to put these quotes to work? How to be creative?

For me, I have my daily routine.

I wake up and I am grateful. I try to think of new things to be grateful for every day.

I sleep well, exercise, and try to eat well.

I try to love the people in my life. It’s hard. There are “accidents.” But maybe it gets easier with practice.

I try to be creative.

I bow down and surrender to what I can’t control.

And then at each of these things, I try to improve 1% — which means nothing — what is the math of gratitude?

Because this 1% gets me in that scary void of “can’t.” How to be most grateful when a business fails. Or someone sends me hatemail. Or Claudia is upset at me (I’m not good at any of the above).

I sit here. I try to find a new vein to bleed from, or I take everything in my house and throw it away. Sometimes that works also.