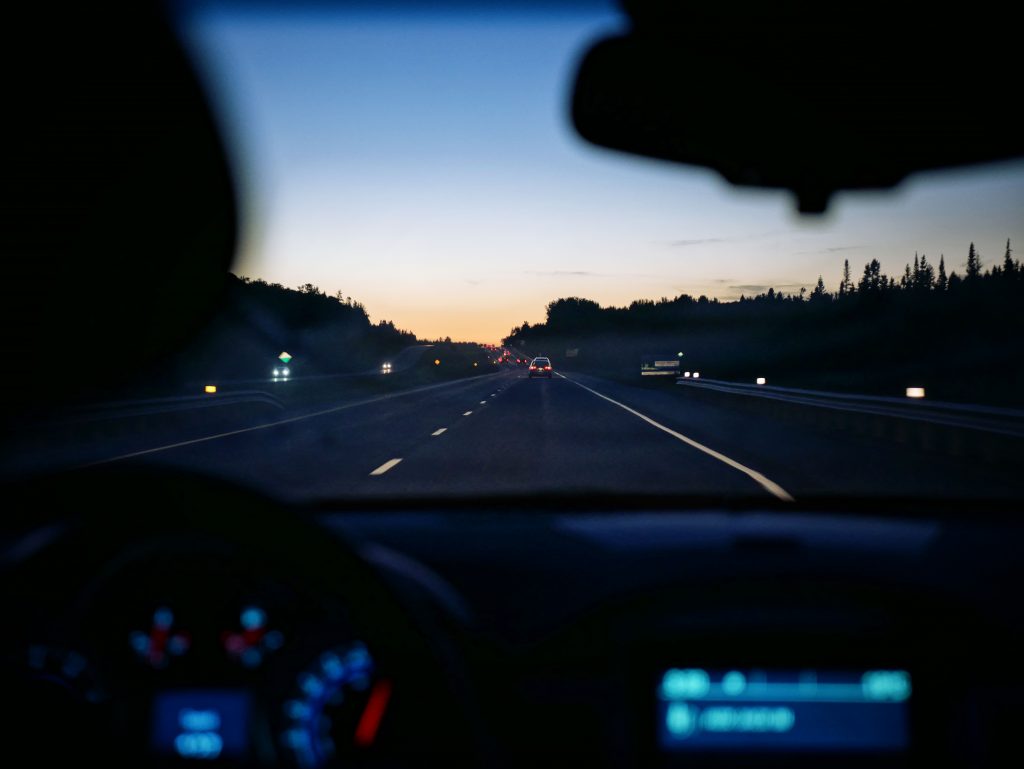 A lot of people have the E-brake on.

Here’s what that means.

When things don’t work out in our businesses — or at work — we often blame other people or the circumstances.

You blame your co-workers.

You blame the people you hired.

You blame the marketing or sales team.

“The market just doesn’t understand what I have.”

You think you need…

After you finish playing the blame game, you simply give up.

But here’s the cold, hard truth about what’s really going on.

You aren’t giving your best.

You’re making excuses and taking the easy way out.

You see, thousands of clients have gone through my various coaching programs.

And I know when a person has real marketing problems…

…and when a person has self-sabotage issues.

“Before discovering Craig’s Perfect Day Formula, my biggest struggle was controlling my mornings. That led to a constant feeling of being rushed and falling behind schedule… which in turn led to anxiety throughout the day. The #1 lesson I learned was how to dominate my mornings by blocking off my Magic Time and scripting the first three hours of my morning the night before. These days I have my to-do list knocked out by 10:00 a.m. This helped me overcome afternoon anxiety, regain control of my day, and free up more time in the evening to have with my family rather than playing catch up. I no longer have to work in the evenings and I get 7 hours of sleep per night rather than 4-5 hours in the past. Making a lot of money is great, but having the freedom to enjoy it without being stressed or anxious is the true definition of happiness. Craig’s Perfect Day Formula is for anyone who is driven to succeed but always seems to run out of time, misses deadlines, or lives in a state of anxiety. It will change your life.”

In fact, and he won’t mind me saying this, our good friend, Craig Ballantyne, is one of those people. That’s right, Craig himself still has self-sabotage issues.

I call this self-sabotage issue, “the E-brake problem.”

But it’s not your fault.

I could give you and Craig a brand new Ferrari, but if the Emergency brake (the E-brake) is pulled, then it won’t go faster than a Honda Civic.

That’s because the car has been neutered.

Likewise, most people have a neutered subconscious mind.

They are holding themselves back.

They’ve got the E-brake on.

You might have a great idea and a hungry market that needs your help, but if you’ve got the brakes on, you’ll never get where you want to be.

But the only way for you to succeed and play up a level is to drop that E-brake.

You have value to add to the world.

You have lives to change.

That’s one of the reasons he hired me as his coach — even though we’re business partners.

Craig was wise enough to know that he needed help.

He needed a mentor to guide him and to stop himself from holding back.

You need help releasing the e-brake, too.

Instead of going all out, you hold back because you’re being selfish and protecting yourself from what others think.

So how do you drop the E-brake and accelerate down the road to success?

The answer is that you need to change your belief system.

For example, you might have a negative money mindset that your parents put in your head.

Perhaps they told you that money’s bad, money’s for the rich, that other people have success and we don’t, that we’re the working class and will never be anything else, or that the rich have knowledge that you don’t or ever will.

That negative belief system can be crippling.

It’s one that has held back Craig.

He’s slowly overcoming it, but let me tell you, the anti-abundance chains can be a heavy, heavy weight.

Our childhood experiences shape us, and they shackle us.

There are other pains from the past that can keep us in a mental prison.

Bad things happened to me when I was just a 4-year old kid in Armenia before our family immigrated to America.

Because of this trauma, I found a million reasons in my life to fail at things.

I failed at things on purpose.

Procrastination was one of my bad habits ten years ago before I released the brake.

I’d have a good idea and set aside for “the future,” and then never get around to it.

I went broke in my first business, an online supplement company because I didn’t feel deserving of success.

I didn’t believe that anybody would even want to hear from me.

But the truth of the matter is I had the knowledge to help people and yet I was too afraid to share it.

I pulled my punches.

I threw that fight.

It took years for me to get over it.

But eventually, when I started to work on my personal development, changing my belief systems and cutting out the negative people in my life, I was finally able to break free.

I gave myself permission to succeed.

The time had come to stop holding back, to go out and add massive value to the world, to be an evangelical believer in the message I am here to share.

That’s how I dropped the E-brake.

If you’re like I once was, you need to change.

When you drop the E-brake, ideas flow to you and all of a sudden you magically have the courage to take action and overcome the bad habit of procrastination once and for all.

Listen, you have an obligation to get your solution in the hands of as many people as you can so that you can make a change in their lives.

That is how you will free yourself — by first believing in yourself, and then giving of yourself to the world.

It’s the message that I’ve told Craig over and over again, and I can see him believing in it now more than ever.

And let me tell you, he’s a great student.

Everything I instruct him to do, he does.

He works on the skills he needs to improve.

He practices his presentations more than ever.

He asks for feedback.

More important, he is man enough to accept the constructive criticism and then goes back to work on his weaknesses.

And you can too.

It all starts with the belief you have a unique gift to share with the world.

And then you need to take massive action.

You just need to take what you know and do it.

You just need to roll up your sleeves and get your hands dirty.

Add your value. Sell your message. Do the work.

And do it again and again.

Each time you do, the E-brake will drop lower and lower…

…And you’ll go faster and faster.

This approach to life is working for Craig, it worked for me, and it will work for you, too.