How to Build Billionaire Habits 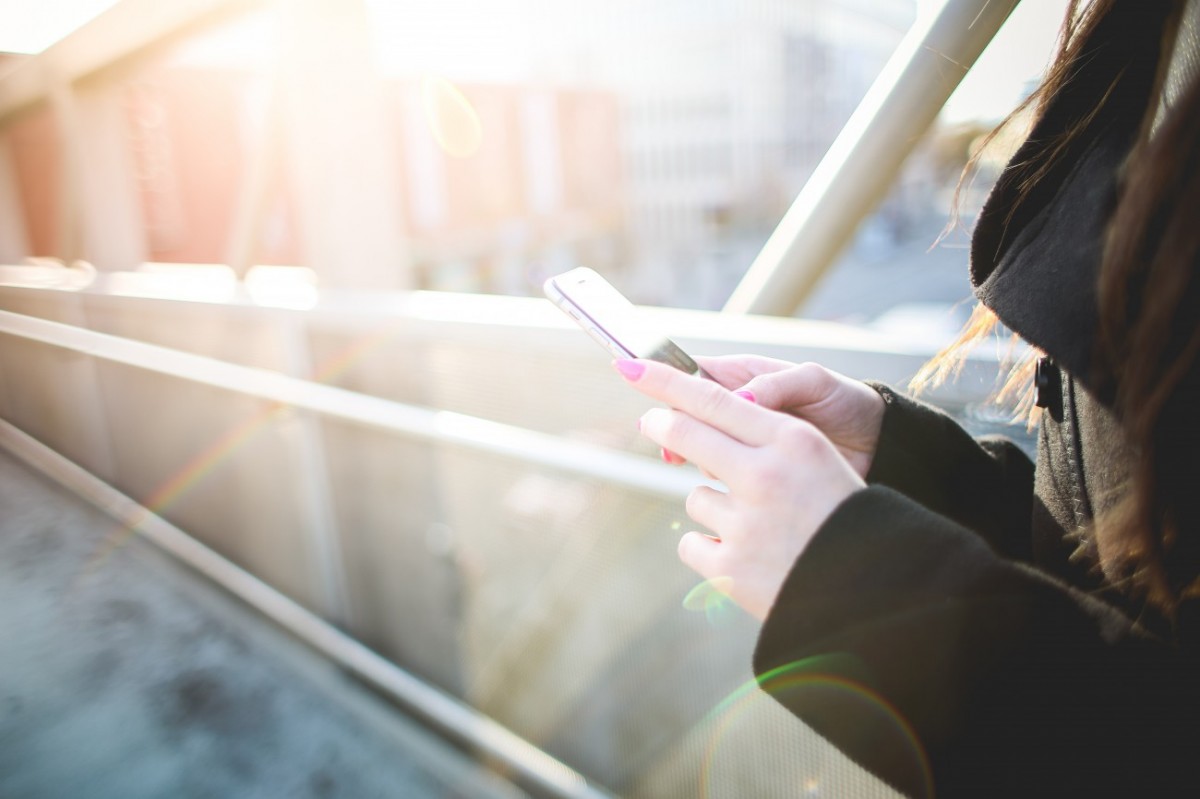 Picture yourself having coffee with a billionaire. Just imagine what you’d learn. One of my friends recently had this opportunity. In fact, he had the chance to have dinner with several billionaires at the same time. One thing he noticed was every one acted the same: They gave their complete and undivided attention.

It didn’t matter who was in the room. If someone was talking, they were listening. They weren’t distracted, checking email or text messages on their cell phones.

Ten years ago, this kind of behavior might have gone unnoticed. Paying attention was good manners. Something our parents, teachers and even strangers taught us, “pay attention.”

Today, you’ll discover a simple four-step formula for overcoming a short attention span. It even works for teenagers.

According to the National Center for Biotechnology Information, the average attention span has dropped from 12 seconds in 2000 to 8 seconds in 2013. That’s one second less than the attention span of a goldfish. Research shows the decrease is due to an increase in “external stimuli.” In other words, the harder you try to stay ‘connected’ (checking Facebook, Twitter, LinkedIn, and Email); the less connected you actually become.

These findings should come as no surprise. According to a study by app maker Locket, the average person unlocks his or her phone 110 times each day. Another study found the average time spent using a smartphone per day nearly doubled between 2011 and 2013, from 98 minutes to 195 minutes.

To put that into perspective, if you spend just 90 minutes per day using your cell phone that is equal to 23 days a year, which is 3.9 years of your life spent staring at a screen.

You may be thinking, “Well that’s not me. I don’t even own a cell phone.” It doesn’t matter. Research is now finding even being in the same room as a cell phone can have negative effects on your relationships.

Andrew K. Przybylski and Netta Weinstein of the University of Essex conducted a study where they asked pairs of strangers to discuss one of two topics: A moderately intimate topic (an interesting event that happened to them in the last month); or a casual topic (plastic trees) for 10 minutes. The pairs were seated in a room facing each other. Out of their direct line of vision was either a pocket book or a cell phone placed on a desk. After their 10-minute discussion, the strangers answered questions about relationship quality, their feelings of trust, and the empathy they had felt from their discussion partners. The results:

“The presence of the cell phone had no effect on relationship quality, trust, and empathy, but only if the pair discussed the casual topic. In contrast, there were significant differences if the topic was meaningful. The pairs who conversed with a cell phone in the vicinity reported that their relationship quality was worse. The pairs also reported feeling less trust and thought that their partners showed less empathy if there was a cell phone present.”

How Can We Fix This

You can’t change the people around you, but you can change your behaviors. What follows is a four-step formula you can use time-and-time again to fix any bad habit in your life.

The idea is not my own. New York Times bestselling author Charles Duhigg in his book The Power of Habit popularized it. Duhigg explains that all habits follow three steps: Cue, Routine, and Reward. These form a feedback loop that influence our daily behaviors.

Let’s apply Duhigg’s formula to explain how you can stop checking your phone when you should be paying attention.

Your routine is the behavior you want to change. For example, during dinner your routine could be this: Every time you sit down to eat, you get the urge to pull out your phone and look at it. Once you’ve identified your routine, you can experiment with rewards to figure out what is driving this behavior.

This step will be the most tedious. But through process of elimination and a handy little trick Duhigg shares with us, you can figure out what rewards best satisfy your urges.

Experiment 1. Instead of reaching in your pocket and pulling out your phone, pull out a toothpick and start chewing on it.

Experiment 2.  Write down on a piece of paper one compliment someone has given you before, fold it up and place it in your pocket next to your phone. Instead of reaching for your phone, pull out the note and read it.

Experiment 3. Instead of pulling out your phone, ask the person next to you what is new in the news.

“What you choose to do instead of your routine isn’t important. The point is to test different hypotheses to determine which craving is driving your routine,” says Duhigg.

Are you bored? Then disrupting your state by chewing on a toothpick should work. Is it that you seek approval in the form of validation from your peers? The note might work. Is it Fear of Missing Out (FOMO)? Hearing what your friends have to say about the latest news story should work.

After experimenting with several rewards, you can use a neat little trick to look for patterns. Duhigg writes:

“After each activity, jot down on a piece of paper the first three things that come to mind when you finish your routine. They can be emotions, random thoughts, reflections on how you’re feeling, or just the first three words that pop into your head. Then, set an alarm on your watch or computer for 15 minutes. When it goes off, ask yourself: do you still feel the urge to follow your routine again? The reason why it’s important to write down three things – even if they are meaningless words – is twofold. First, it forces a momentary awareness of what you are thinking or feeling… What’s more, studies show that writing down a few words helps in later recalling what you were thinking at that moment. At the end of the experiment, when you review your notes, it will be much easier to remember what you were thinking and feeling at that precise instant, because your scribbled words will trigger a wave of recollection. And why the 15-minute alarm? Because the point of these tests is to determine the reward you’re craving.”

After 15-minutes of chewing on a toothpick, if you still feel the need to pull out your phone, then your urge is not because you were bored.

After 15-minutes of discussing the news with friends, if you don’t feel like you have to check your phone, a dose of information might be the reward you crave.

Do this analysis for each experiment to figure out what reward is driving your routine.

Your cue is something that triggers your routine and is reinforced by your reward. It could be the sound of your phone notifying you received an email. It could be a certain time of day. The fastest way to figure out what cue is driving your routine is to answer these five questions as soon as you feel the urge to check your phone:

What time is it?

Who else is around?

What action preceded the urge?

Once you do this for each experiment you will start to see patterns. If, out of all the experiments, you notice that your urge to pull out your phone consistently takes place at the dinner table. That is probably your cue.

The last step is to create a plan so you can start changing your bad habit. Once you’ve identified your cue, your routine, and your reward, you can now plan how you will react to future cues.

For example: Your cue is sitting at the dinner table. Your routine is you pull out your phone and check it. Your reward is satisfying your FOMO.

Every day when I sit down for dinner, I will ask whomever I’m eating with what is happening in the news.

Your plan won’t work all the time. Obstacles will present themselves or you will forget. Failing forward and sticking to your plan best you can is what eventually will lead to an unconscious shift in your habits.