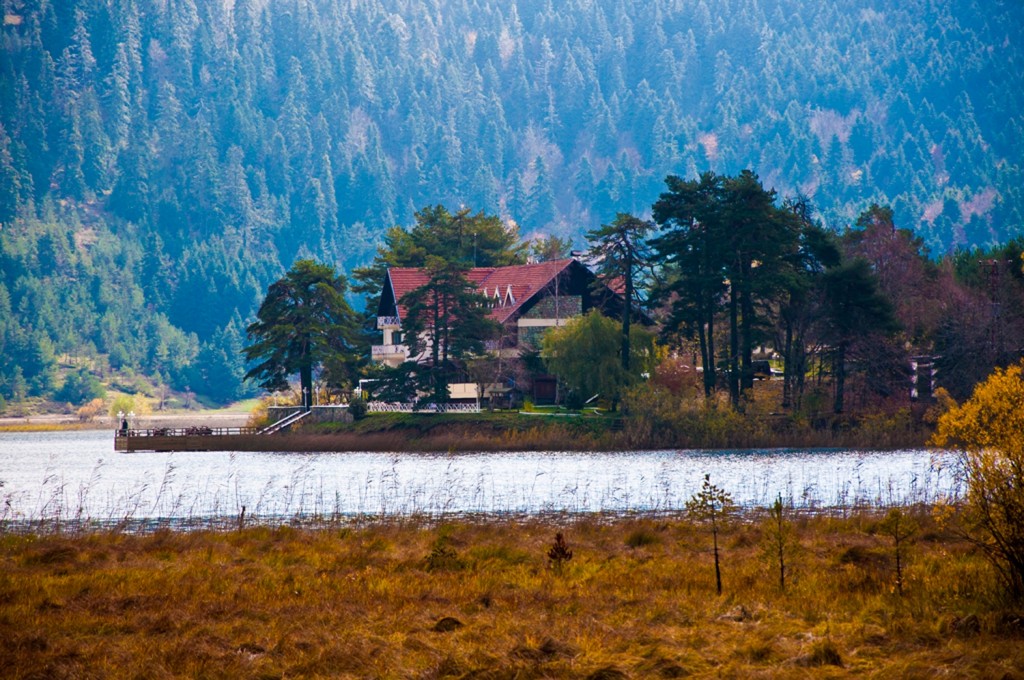 You’ve heard the pitch before: “Learn to buy real estate for no money down!” But is it really possible? Our inner skeptic suspects a catch.

I know it can be done. On my road to retiring financially free, I’ve done it more than once. My first property purchase was with no money down, and I didn’t take a course to tell me how. I just went out and did it. The only “catch” was putting in the time and effort.

Before I give you the details of my story, I’ll mention there are actually several practical ways to buy real estate with no money down. But if you don’t have the money, you must have something else to bring to the table…

My focus here is showing you how to be the deal-finder and maker – doing the hard work of finding undervalued properties for others and immediately flipping them, before you own them.

You don’t need to be a real estate agent to do this. Not at all. Instead, you can work with two or three good realtors who know what you are after and can help you find it. Or, with a little determination, you can do as I did and take on all the work yourself. Either method works, but there’s more profit in it if you can find deals on your own.

In my twenties, I was hungry and looking for ways to make money because I had none. I knew real estate was one way people became financially free so I decided I would start there. At the time, I wasn’t sure if a home owner would take an offer from someone as young as me seriously, but I decided I was going to find out.

I didn’t have any money to invest but I heard about people buying real estate with no money down. I studied the idea for a while, reading what books were available on the subject. There was no Internet then so I made use of the resources I had. I identified some criteria to lower my risk and give me the best profit potential, even if it was going to be just a few thousand dollars. But for my first deal, I thought that would be a good start.

Based on my research, I formulated a plan. I would focus on residential properties, specifically homes that were sitting on more than one lot. These would be properties which a small builder might be interested in developing.

I first searched out a few builders who were building homes in the area. I spoke with them to see if they were actively looking for additional building lots. Some said they were and a couple said, “If the deal is right.”

Next, I needed to find older homes in an area where lots were valuable enough for a builder to tear the existing house down and build new. More legwork. I drove up and down streets in likely neighborhoods, looking for candidates. When I found a property that matched my criteria, I would get out the plot map of the area, cross-reference the owner, and find their phone number.

Of course, usually the answer was just a polite, “No.”

It took several months of determined effort – looking through maps and knocking on doors – until I found someone interested in selling. He was on a double lot, and the home was old and ready to be torn down.

Now the question became one of price and terms – and whether I could meet them?

The price needed to be reasonable. Or better yet, great.

The earnest money was a serious and troubling issue for me. I was hoping I could do this without an earnest deposit, but I had saved $1000, just in case. Even that was much lower than customary in the market at the time. I really should have had $5,000 or $7,000 at the ready, but I didn’t.

It was time to talk with my prospective seller to see if we could make an agreement.

Mr. James was an older gentleman, but not ancient. As I said, I was very young so he probably just seemed older. He was interested in selling, but had one condition that would make or break the deal.

He wouldn’t sell unless he knew where he was going and it had to be “just right.” He wanted something a little bit out of town. Something large enough to roam around on and enjoy.

I had no idea if the property he wanted even existed in the area. We discussed it though – what was important to him. I got to know him a bit, and gained a fairly clear picture of what he was after.

Next, the question of price. If his price was too high, there was no point putting in the legwork to make the deal happen.

As it turned out, the price he was asking was reasonable. I had done my research and knew the market, so I was confident two or three builders would be interested enough to snap up the property quickly – providing me with a profit.

I made a written agreement with Mr. James – I would buy his property so long as I could find him what he was looking for. Also, as part of the agreement, I didn’t have to put up the earnest money until I actually found him a place to move to. More legwork. I began scouring real estate newspapers, looking for something he’d be interested in. I found a couple, but they didn’t pan out.

Finally, after a few weeks, I found a property with a large pond home to ducks and other wildlife. It seemed perfect for someone with an interest in nature. I took Mr. James to show him the property. He loved it. He put in an offer and after some negotiation it was accepted.

Now it was up to me. I needed someone to buy the contract I had with him instead. And the clock was ticking – Mr. James had a commitment to close on his new home in 90 days.

I got on the phone and started talking with the builders I had previously spoken with. They were the ones on my list of active builders who had expressed a possible interest in building lots in the area.

My asking price was slightly below what I thought I could of got if I waited, but I needed to make the sale fast.

As it turned out, within a couple of days I had an offer. It was just over $20,000 more than the price I had agreed to with Mr. James.

In order for this deal to work favorably, I needed to coordinate the closing days with the lawyers.

I spoke with a lawyer in advance about timing the closing dates to make sure the process would be smooth and also ensure the property would not have to go into my name thus incurring extra costs. I wanted the property to go from Mr. James directly to the builder.

I also researched bridge loans, just in case. Fortunately that wasn’t necessary. A bridge loan would have cost me some of my profit and I really didn’t want to give up any of it!

In the end, everything went smoothly, I made a very nice $20,000 profit on my first no money down real estate deal. I then was able to take that $20,000 and buy my next piece of real estate, which was a bigger and more complex deal.

What did I do to make this much of profit in one transaction? And more importantly, is this something you could do? Here’s what you need:

There are More Ways When You Get into It:

Recently, a friend of mine – a pregnant mother with a very busy schedule – started out doing something similar. She would find properties at bargain prices, secure them, and then seek partners with money for the deals. In some cases they would close on the properties, renovate them and then resell them.

She started with small, multi-family properties, but quickly built her business and reputation to the point where she now does multimillion-dollar deals. She accomplished this in just a few years. While eight-months pregnant she secured and financed a property of almost one hundred units. She did the work and her research in advance and currently holds about five hundred units in her portfolio.

Although we’ve focused on real estate, give other types of arbitrage some thought. Flipping isn’t just for properties. Ask yourself where you can find undervalued items for sale to acquire and flip for a profit? People make a business out of going to garage sales and reselling products they find on eBay or Craig’s List. Or how about finding undervalued cars and matching them with interested buyers? The potential opportunities for building wealth and becoming financially free are nearly limitless if you are willing to do the legwork.