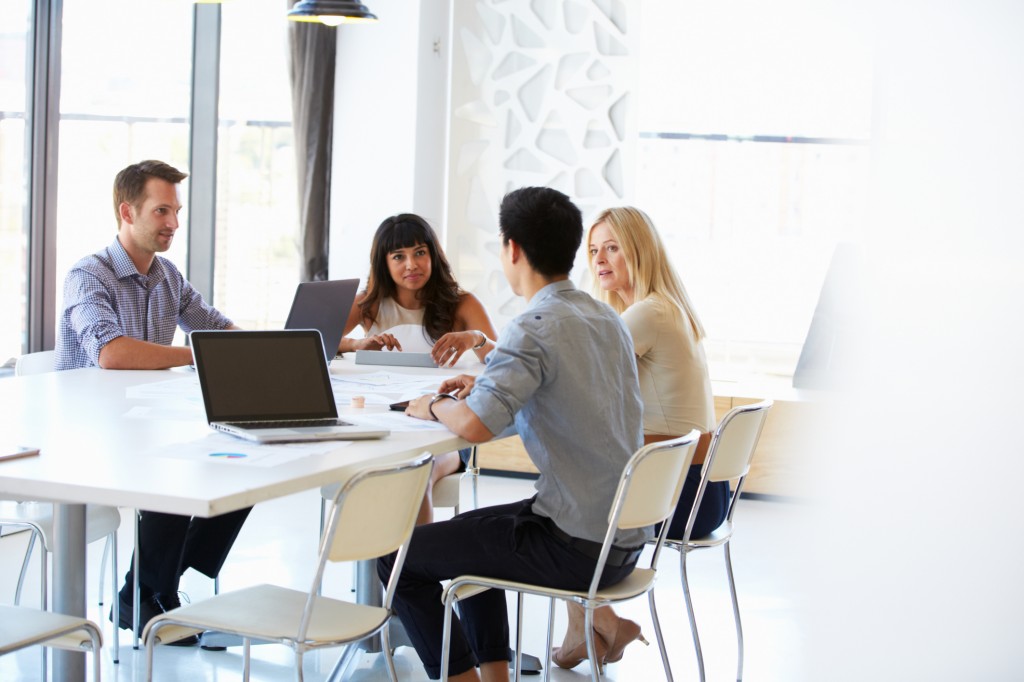 Your answer to this question is crucial.

It can determine whether or not your life’s work is contributing to you living to your full potential. In his book Springboard, Wharton School Professor G. Richard Shell argues that this question is essential to finding personal meaning and satisfaction. And that’s not as simple as most people think.

To illustrate, imagine three people who have been working hard for several years — Alex, Ben, and Catherine.

Who do you identify most with?

Notice that there isn’t any mention of each person’s pay or profession. Research conducted by Yale University Professor Amy Wrzesniewski showed that most randomly selected groups divide themselves up almost exactly into thirds, no matter what they do, or how much they are paid. Indeed, some people from exactly the same workplace felt differently about the same job. It’s not always so clear-cut.

For example, Ben could be a trainee lawyer who feels like he has his whole career ahead of him. He’s only worked for two years, and has shown promise. Maybe he’ll make partner one day, if he just works hard enough. He’s proud of his profession, even though the hours exhaust him. He would say that his career is his priority right now. His best friend in the next cubicle feels differently. He finds the work tedious and pointless.

Catherine could be a doctor working in a ward that is always full of sick children. She works long hours, sometimes with only a few hours of sleep, but it’s worth it if she gets to save lives. She can’t imagine doing anything else. It’s her calling. Yes, she earns a fair amount, but it’s not the money that’s most important to her. Last night, she was bonding with her best friend Karen about how much they love their jobs. Karen is an administrator for the local government.

You might imagine that most people on lower incomes would consider themselves as just having a ‘job,’ but down the hallway from Catherine the doctor, the janitor finishes up cleaning the floor. Nobody really pays attention to him, but if they did, they would hear him humming away happily. Even though his job can be tiring at times, he loves it because the ward needs to stay clean so that the doctors can properly do their jobs, and the janitor gets to do his part in saving lives. It’s his calling too.

In fact, people can feel differently about their work at different times in their lives, and their perceptions can shift over time as their personal lives change and they seek different goals than when they first started in a job. Ben could focus on his law career for 10 years, and then realize that he has sacrificed a lot for the sake of it. He loses sight of why he wanted to be a lawyer in the first place, and over the years his career has become just a job to him. Now he’s just doing it because he doesn’t know anything else, and the money is good, but perhaps there are more important things in life than living hard and fast. He’ll be looking for his calling soon.

It’s not easy to work out whether you have a job, a career, or a calling. Things that matter to you now might not matter as much later, and vice-versa. In the long run, only you will know what is right for you. If you’re lucky enough to find your calling — work that you enjoy and that can support you financially — then you are better than two-thirds of the people in the workforce. And you’re well on your way to finding success and happiness.

Jessica Dang is the writer behind Minimal Student, a blog about upgrading life. Follow her on Twitter.

Posted in Careers, Wealth and tagged career, hobby, passion
This error message is only visible to WordPress admins