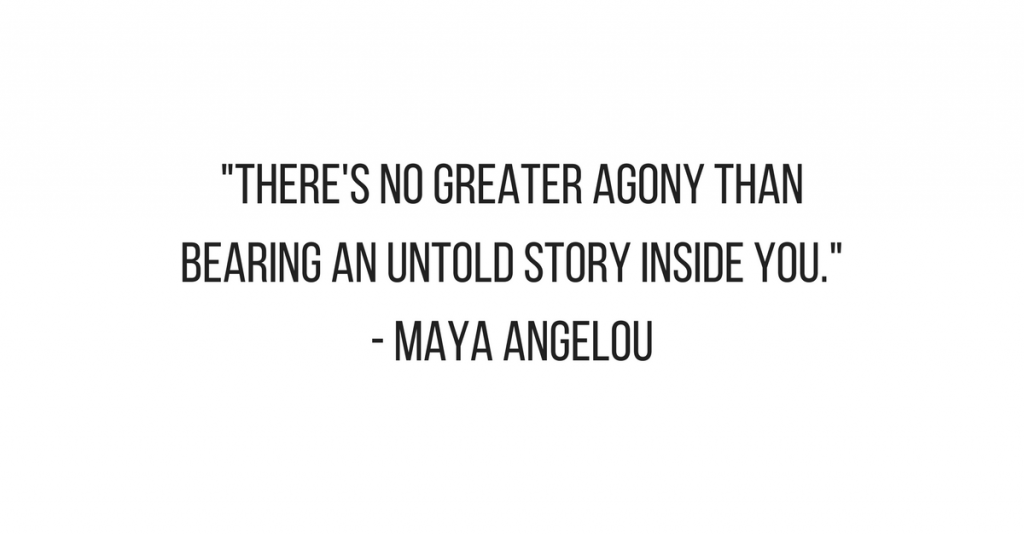 The most engaging six words ever spoken over the course of human history go like this: “Let me tell you a story.” And someday you’re going to need those words:

Now today’s guest is an epic storyteller, and a dear, dear friend of mine, a man named John Romaniello, and he’s going to teach you how to tell better stories. He’s written the New York Times best-selling book, Man 2.0: Engineering The Alpha. He’s a writing coach, a fitness coach, a former fitness model, a super funny guy from Long Island, and a guy can that can get away with teasing me on this podcast, as he does.

Tell us listeners about who you were back in 2009.

In 2009, I was in the midst of my quarter-life crisis. I was a personal trainer in New York City and on Long Island, and I was doing very well.

The main thing for me was that when I was 24, I had made the business very successful, and I had cleared $125,000 for the first year, and then four years later I was doing the same thing. And so I was in the strange period, where nothing was ostensibly wrong.

Things were good, but they weren’t changing.

At that point, I was thinking about buying a gym or taking a bigger part of a current gym. I had been ignoring my passions for really long time. I grew up, I was a writer first and everything else second. So I just sort of fell into writing about fitness, for T Nation, and then really jumped into the training thing, because it was what made the most money.

How does one become better at storytelling?

It’s the same way you get better at anything else:

I was very fortunate that I grew up loving stories. I love to read, and the types of stories that I read, I was, again, very much into Dungeons & Dragons, and so, they sort of just ingrained in my head a certain way of doing things.

Talk us a little bit about the Hero’s Journey

I got very much into Dungeons & Dragons, and I started being a Dungeon Master, the guy who controls all of the monsters and the non-player characters, and so you’re sort of the narrator, and the author, and the storyteller. So I started writing these adventures after running a few, and that sort of set my feet on the path towards learning storytelling.

Joseph Campbell was a professor of mythology at Sarah Lawrence University, and he studied comparative mythology which means:

He looked at myths across cultures, and focused on where they converge, rather than where they diverge. And he began to see that whether you are talking about Jesus, or Krishna, or the Buddha, all of these stories have very, very similar archetypes and a very similar structure.

And zooming out to our day and age, whether we’re talking about Dorothy Gale, or Luke Skywalker, or Harry Potter, all of these characters go through similar journeys.

He did not invent the idea of the monomyth or hero’s journey, he just looked at it, and codified it. The reason that all of these stories exist in this way is that this is how we, as human beings, have passed knowledge down from generation to generation, in our oral and written traditions.

What about in terms of sales copy and stuff like that? If you’re telling a story about yourself, or if you tell it about a client or success story, how deep does one need to go there?

I think that you want to go deeper there because you want to make the character fleshed out, and you want to help people understand their struggles. So when you say, if you’re telling a story about your client Mary, and Mary is a mother of two, you need to accurately describe what Mary goes through, in terms of:

So you need to give enough information to help people visualize what Mary’s life is like. You can’t just say, two kids.

How do you keep the distractions away during your productivity times?

I have gotten a lot better at this, I just can’t have a phone near me. Or if I’m on my phone, which is often the case when I’m traveling, I use stuff like Rescue Time.

So you don’t listen to any music?

I listen to music, but I’m one of those weird people who will pick a song and listen to the same song on repeat over and over for about three hours.

The most important thing that I do as a coach is to help people understand that you can write about anything and that anything can be made interesting. When people first start with me, I have a 30-day writing schedule, and just 500-1000 words, every single day.

There are 30 days of topics, but when I start working with people more deeply, in addition to assigning them a topic, I also assign them a voice.

For the first 30 days, it’s just like five problems with social media, or your morning commute, etc. Whereas when I start writing, really diving into the coaching, an assignment might be, tell me about the first time you laid out, the first time you saw your partner, etc.

I give assignments that are not only intended to help juice people up and realize that everything in your life is a story, I also train them to write in different voices and different perspectives, and different narrative structures, so that is they’re stretching themselves broadly and laterally.

How do people, when you set them free, find that voice that’s right for them? Is it just a matter of having those experience?

Well, the goal of our time working together is to help them first find, and then hone, and then refine their voice. So, you begin to see, over time, what people are comfortable with.

Craig: John, this was fantastic. I learned so much. It was so awesome to hang around you. Where can people find more about you? You mentioned your website for some epic posts that you have. How can people get a hold of you on social media?

John: I, very cleverly, made all of my social media handles my name. They’re just @JohnRomaniello

Craig: You coach people in writing, fitness, and business.

Posted in Early to Rise Radio and tagged business, business coaching, coaching, craig ballantyne, how to tell a compelling story, how to tell a story, john romaniello, sales, story, story telling
This error message is only visible to WordPress admins